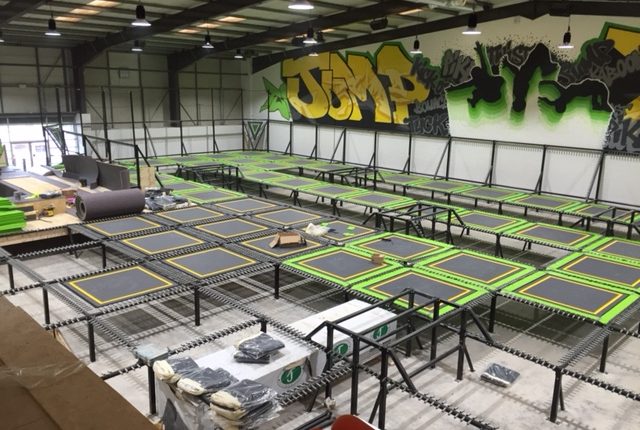 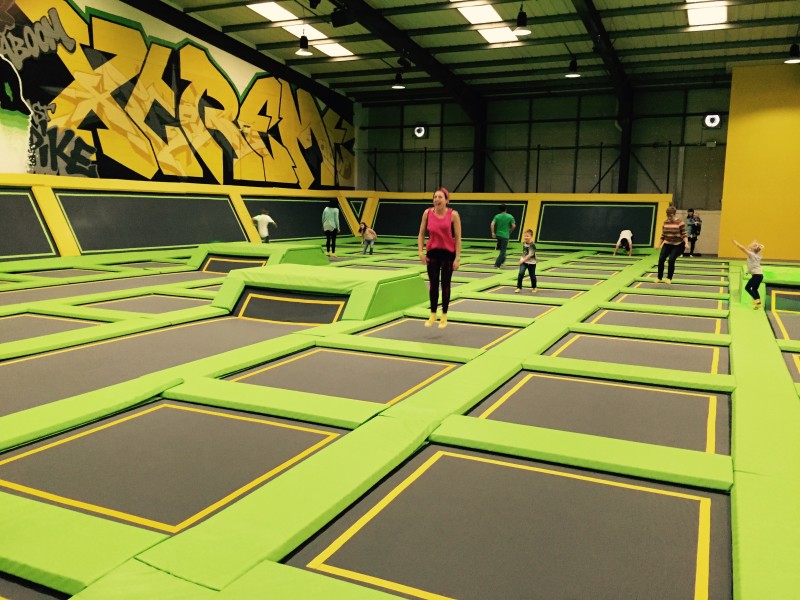 The £1.5 million site at Bolton’s Trinity Retail Park launched in March and is said to be amongst the largest trampolining parks in the UK, with 40 employees staffing the site which features 14,000 sq ft of interlinked trampolines and a café.

Following its successful launch in Bolton, the company, which is headed up by managing director Cliff Nicholls, is set to open up a second park in Tamworth in summer 2016. It has also announced plans to open ten to 12 additional parks across the country within the next three years.

DSG assisted with Jump Xtreme’s launch, offering expert advice and support in a range of areas including securing banking finance, overdraft finance, asset finance, and the implementation of management information systems to assist the growing business with its launch and expansion.

The DSG team also set up a tax efficient shareholder structure for the company.

“Jump Xtreme is going from strength to strength and our first site in Bolton has had a very warm reception. We’re very ambitious for the business and are looking forward to expanding and growing our locations across the UK. The support and advice we’ve had from DSG on the journey to launching and growing our business has been absolutely invaluable. Chris and the team have been behind us every step of the way – providing advice on a number of aspects of the business, from lease negotiations to advice on IT systems, alongside securing finance, and they have played a key role in ensuring that our route to launch ran smoothly.”

“We’re delighted to have had the opportunity to assist Jump Xtreme with the development of this ambitious and exciting venture and to be part of their journey. Some of the company’s requirements were quite complex, so it was great to be on hand to assist the Jump Xtreme team. The company’s senior team has real passion for the business and it has been inspirational to see such entrepreneurial spirit in action. We look forward to watching them develop new sites across the country, with a spring in their step.”