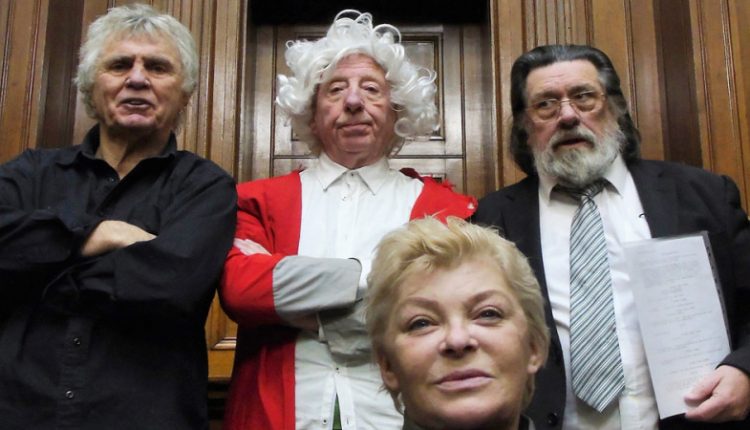 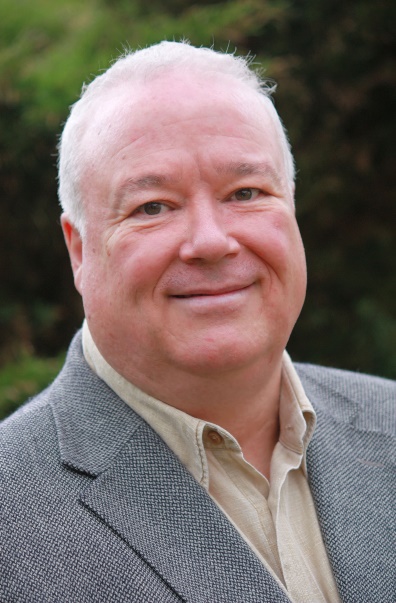 Today it has been announced that comedy actor Ricky Tomlinson is no longer able to appear in The Trial of Tomlinson Versus Boardman, which starts at St George’s Hall this weekend.

Due to filming commitments, Ricky will be unable to perform in the comedy show. However, the good news is that his fellow Brookside actor, Michael Starke, will now stand in for Ricky.

Mickey will play the role of Tomlinson in this unique evening of entertainment in St George’s Hall’s historic Civil Courtrooms, where ticket holders become the jury on a personal Civil Court Case between two of Merseyside’s top comedians, Civil Court Case No. 45 The Trial of Tomlinson Versus Boardman. The event will take place over three nights from Sunday 13th to Tuesday 15th March and tickets are now on sale.

Mr Ricky Tomlinson and Mr Stan Boardman have been neighbours for over 30 years and also good friends, until Ricky went on holiday and asked Stan to look after his dog.  Ricky gave Stan £60 for dog food to feed the dog for three weeks whilst he was away. Ricky says Stan never fed his dog and wants to know what happened to the £60 he gave him.

Stan is counter-suing Ricky for £3,000 worth of electricity which he says Ricky stole from his house to work his Fly-mo and to cultivate the dubious plants that he grows in his loft!

“Ricky is bitterly disappointed not to be able to perform in the play but is pleased that his good friend Mickey is able to step in.  Mickey is a wonderfully talented comedy actor and he knows Ricky inside out so he was the perfect choice to play Ricky and we are confident that the Liverpool audience will thoroughly enjoy this hilarious show.”

Michael Starke is a veteran of the stage and screen, having been performing for over 30 years. Probably best known for his role as ‘Sinbad’ in Brookside, he has also starred as a kebab shop owner in Coronation Street, and appeared in medical dramas Doctors and The Royal. His film credits including a part as a policeman in The 51st State and Jack Ryan in Shadow Recruit, directed by Kenneth Branagh.

He has also performed on stage in numerous pantos and touring productions of West End Musicals, including his recent performance as the hilarious Edna Turnblad in the UK tour of Hairspray.

So what will be the Judge’s final verdict? Will Tomlinson discover what happened to the dog food fund and will Boardman win his electricity bill claim? One thing is for sure, there will be plenty of laughs along the way.

CASE NO.45 TOMLINSON VERSUS BOARDMAN

Court Hearing: 7.00pm and 8.45pm each evening (Jury must be seated 30 minutes before hearing)

Preparations to be made for arrival of British Music Experience

‘Entrepreneurs are the wrong people to grow their business’ claims Amazon No. 1 bestseller

River of light returns to Liverpool this autumn