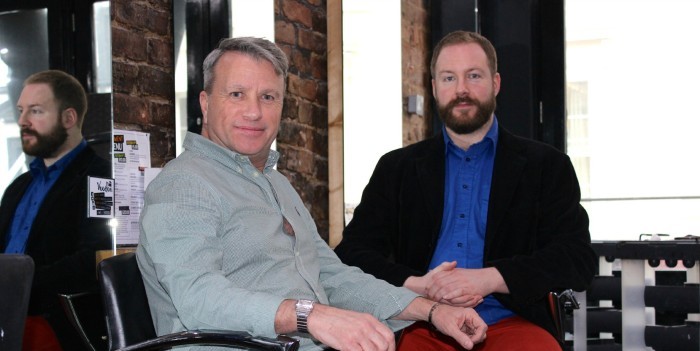 In the hopes of addressing all things Liverpool, Voodou is set to host a new television series entitled Scouse Proud. 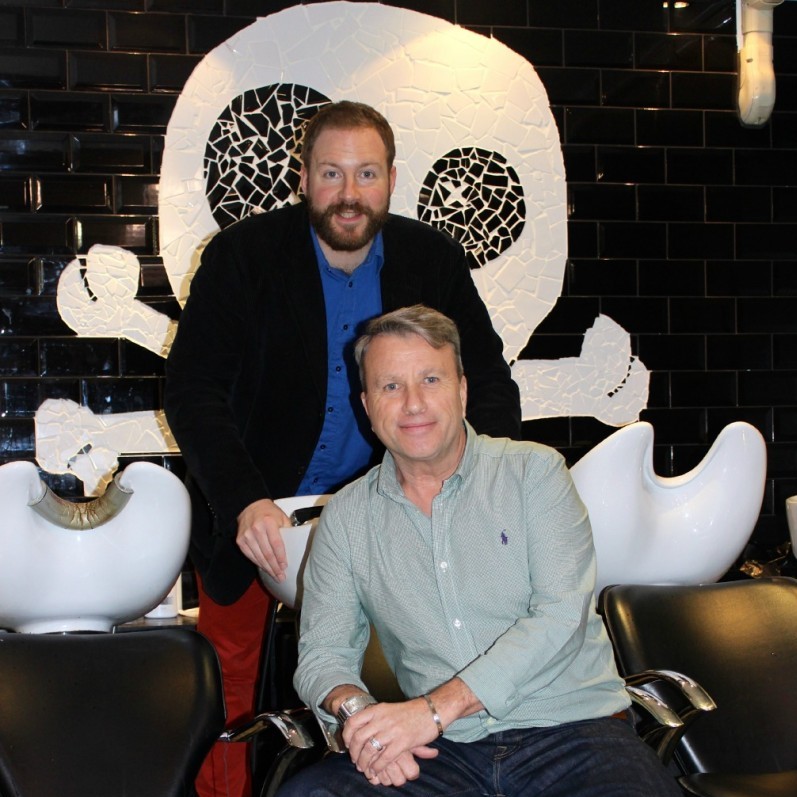 The award winning salon, which has four outlets across the city, will work alongside Bay TV to interview Liverpool locals whilst they ‘sit in the chair’.

“We’re all really excited for the launch of the four part series, which will be aired on Bay TV this summer.

“Voodou has been open for nearly four decades so the television show is a great way to celebrate both our heritage and longstanding relationship with our clients from across the city and beyond. We are extremely grateful to have continued custom from some of the same clients who have been walking through our doors since day one.

“To tie into the show’s ‘Scouse Proud’ central theme, we will be encouraging clients to share their own personal stories based on topics including the ‘Scouse signature look’, the city’s history and the ever-expanding cultural diversity that has helped to put Liverpool on the map.”

Scouse Proud will give viewers the opportunity to discover more about Liverpool’s past by showcasing a diverse array of personal encounters. Each episode will be themed to a decade working from the 1970’s right through to the 2010’s.

“We know Voodou is an iconic Liverpool business and that all members of staff no matter where they hail from, become honorary Scousers.

“We’re delighted that the salon is supporting the idea and you can expect the show to be engaging, probing as well as entertaining.
“The documentary will be looking at what it means to be Liverpudlian in 2015 and how the recent decades have shaped what a Scouser is.

“Voodou has always reflected what’s going on in our city and clients tell their hairdressers all their secrets so we’re looking forward to hearing their responses while being interviewed ‘in the chair’.”

Scouse Proud will be aired on Bay TV this summer. Bay TV is available on Freeview channel 8 and Virgin Media 159 and can also be streamed online at www.baytvliverpool.com

Team of ‘ambassadors’ help generate £60m in conference business for…