Widely regarded as one of the greatest voices the UK has ever produced, Ruby Turner will be signed, sealed, delivered on Friday 15th April 2016 at the Epstein Theatre. 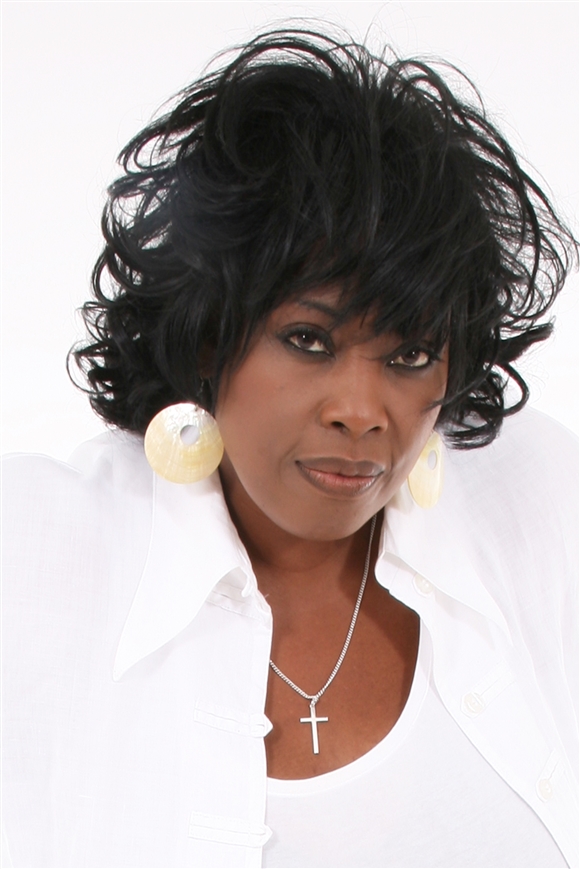 Fresh from her TV appearance on BBC’s Jools’ Annual Hootenanny on New Year’s Eve, Ruby will be heading to Liverpool to perform some of her greatest hits.

Audiences are in for a real treat as Ruby is widely regarded as one of the world’s greatest R&B and soul singers will bring the house down with her incredible voice and big personality.

Born in Jamaica, Ruby moved to England when she was nine and her major break came when she was taken under the wings of British blues legend, the late Alexis Korner. Described as truly the genuine article and blessed with a voice that has been likened to Aretha Franklin and Janis Joplin, Ruby continues to win the hearts and minds of an ever growing and diverse fan base.

Ruby’s first album, Women Hold Up Half The Sky was released to critical acclaim in 1986, and she has been popular with her fans ever since. The late 90s saw countless hits from the soul singer including If You’re Ready (Come Go With Me) and I’d Rather Go Blind, and her song, It’s Gonna Be Alright was one of only 10 British singles to hit number one in the American R&B charts. Later she released the hit album The Motown Songbook on which she performed with some of the great stars of that era – The Four Tops, The Temptations and Jimmy Ruffin. From this album she also released the smash single Signed, Sealed, Delivered.

In 2014 Ruby released her latest album All That I Am, and many of her songs have been covered by artists such as Lulu, Mick Jagger and Steve Winwood. In late 2015 Ruby also toured the UK and Ireland with Jools Holland and his Rhythm & Blues Orchestra.

“We are so excited to have Ruby Turner at the Epstein Theatre. Ruby has such an amazing talent with such powerful vocals and a big heart- we just know the audience are going to fall in love with her!”

The Brink get behind Dry January