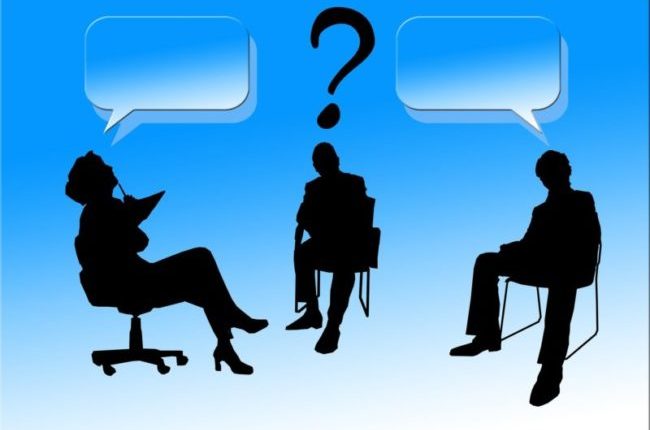 Students from the Academy of St Francis of Assisi’s (ASFA) debate team have won the regional finals of the Debate Mate Cup for the second year running. 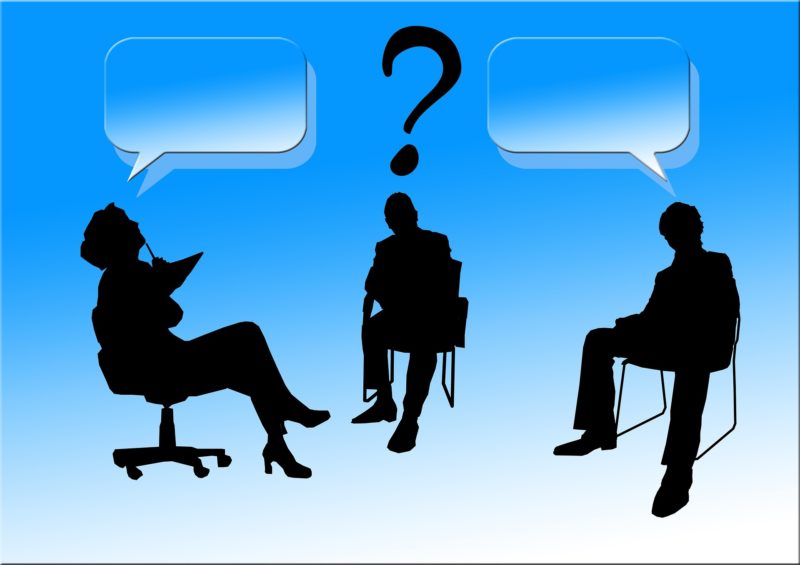 The ASFA team was the only Liverpool school entered in the competition and beat out teams from across the North West to be named regional champions.

The Academy’s Debate Club, launched by religious education teacher Suaad Hussain, inspires students to be vocal about their views and encourages them to tackle controversial issues in an influential and professional manner.

Over 40 students attend the club each week where they are able to master the art of debate at university level.

Held at the University of Manchester, the Debate Mate Cup presented the teams with 12 debates of which ASFA won nine.

In the finals, the undefeated Year Nine team faced the highest scoring team in the country before being named Debate Mate Cup winners for the consecutive year.

Miss Hussain says: “To say that myself and the rest of the staff involved in the debate club were proud would not be giving the team justice.

“The competition gave them a platform to find their voices and become leaders of tomorrow!”

Tracey Greenough, Head of School at ASFA, says: “Winning the regional finals last year and finishing within the UK’s top 10 at the grand final was an incredible achievement.

“So to retain the regional title this year shows the commitment and talent of both the staff and students involved in the Debate Club.

“The team is training hard for this year’s grand final and they have the entire Academy behind them.”

The team will progress to the grand final of the competition in London at the end of the school year.