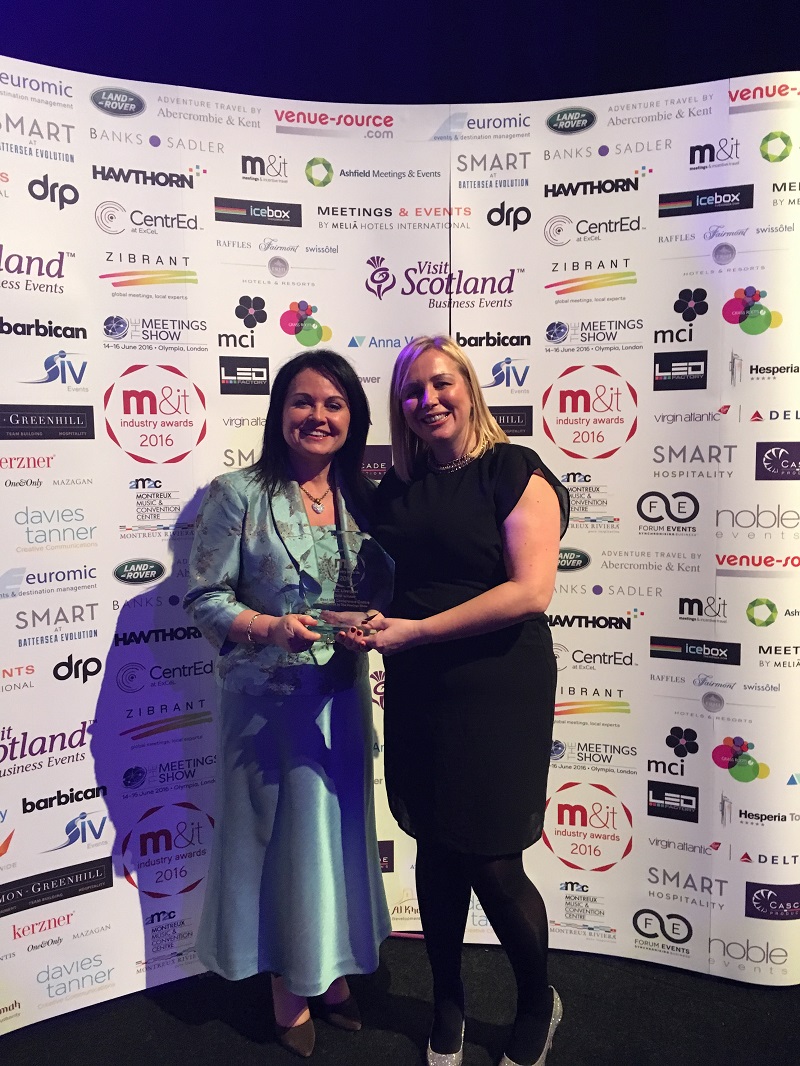 The ceremony, held at Battersea Evolution, London, celebrates the best UK venues, destinations and suppliers in the events industry, as voted for by meeting industry professionals.

“We are thrilled to have retained this award, particularly in the year that we opened Exhibition Centre Liverpool and Pullman Liverpool while continuing to host fantastic events.

“This prestigious accolade is recognised as the industry’s ‘gold standard’ and underlines the confidence from our industry clients who voted for us.

“We appreciate those in the city who support us and look forward to another busy year with many event highlights ranging from the International Festival for Business to the Labour Party Conference to global congresses such as the World Conference on Lung Health and the European Association of International Education.”

“We were very pleased to win bronze in the extremely competitive field of best convention bureau, especially as it means we’ve been in the top three for four consecutive years now.

“Congratulations to ACC Liverpool for its well-earned gold, it’s a truly world-class venue which brings events that have a massive benefit on the entire city region.”