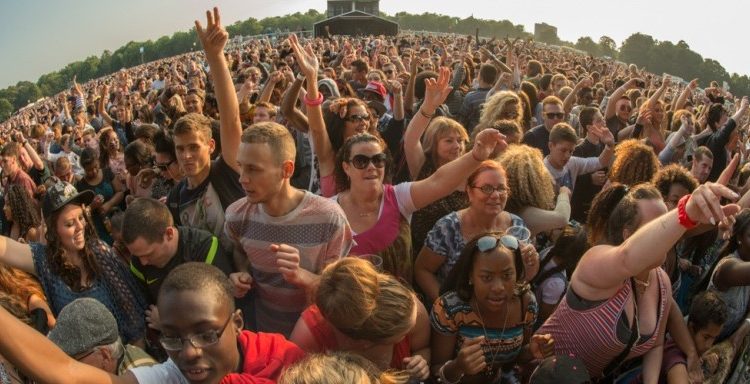 Adam Franklin’s announced as official caterer for the LIMF 2014

Liverpool-based catering firm, Yacht Club Outside is hitting the culinary high notes this month, having been announced as the official caterer for the Liverpool International Music Festival 2014 (LIMF 2014).

This is the second event for the company in its guise as a Culture Liverpool ‘Friend of Culture’, having successfully provided the catering for two exclusive events as part of the giant spectacular: Memories of August 1914 which took place last month.

The company, which is headed by locally renowned chef, Adam Franklin, will be providing catering for LIMF 2014.

“We have really enjoyed being a Friend of Culture this summer, and catering for Memories of August 1914 will go down in history as one of the most exciting events we have ever been a part of.

“A few weeks on and we’re back, bringing our own distinctive brand of unashamed comfort food to launch another key event in the City’s calendar.

“There are some brilliant artists performing and we are really looking forward to using only the finest, locally sourced produce to create mouthwatering nibbles for the party goers such as Adam’s handmade sausage rolls, scouse pasties and smoked salmon croque monsieur, or honey mustard glazed chipolata sausages; all food that is fun to eat in the park at this kind of event.”

“It is wonderful to be working with Adam again and to have his support in launching another major event in the City.

“Much like the artists performing at the festival, Adam and his team are passionate about what they do and are highly creative, so they are the perfect partners for this event.

“Adam is also keen to use local suppliers wherever possible, as well as giving young people a chance to work within the team so they can develop their skills and experience, which is very important to the city council.”

LIMF 2014 is a series of diverse and eclectic music events and performances which reflect the City’s ever evolving relationship with music.

At this year’s event, which takes place between August 13 to 31, more than 200 acts will wow audiences with around 150 hours of live music. Across the 17 days, there will be performances from Kid Creole, Boy George, Shaggy, Tim Burgess, The Farm and multi-Grammy nominee Marsha Ambrosius.

There will be three days of free outdoor music concerts at Sefton Park. Alongside this, LIMF 2014 will also be introducing LIMF Summer Jam, which kicks off with Ian Broudie and The Lightning Seeds and takes place on August 22; as well as LIMF Commissions, which is a series of four musical projects and performances focused on the theme of World Firsts by Collaboration.

Local creative agency up with digital giants in The Drum Digerati