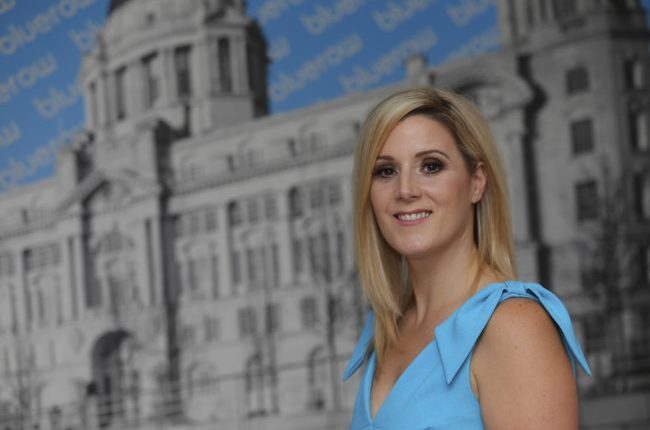 Bluerow Homes has been appointed to market the prestigious Chinatown project. 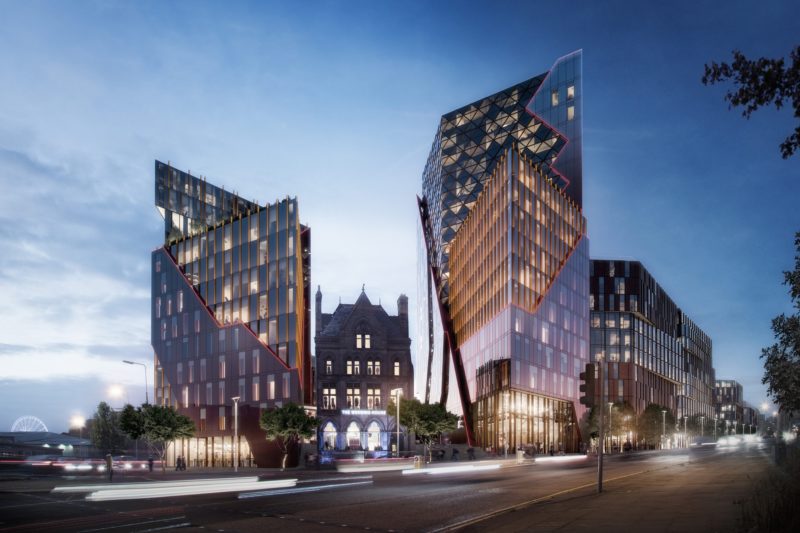 Developers North Point Global have appointed the Liverpool based sales and lettings agency Bluerow Homes as a sub agent to market the £200 million scheme.

The development will deliver 850 new homes in Europe’s oldest Chinese community, as well as 15,000 sq ft of commercial and retail space. 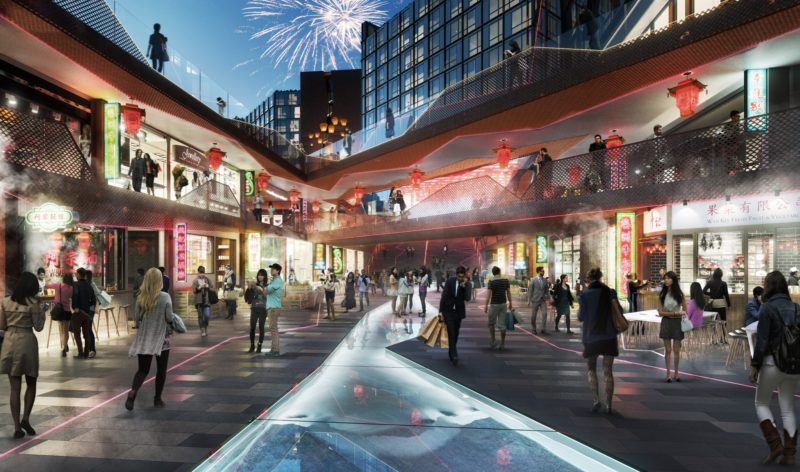 Phase one of the project is due to be completed by the end of 2017, with the rest of the scheme being delivered by 2019.

“The development of Chinatown is perhaps the most exciting project underway in Liverpool and we are delighted to be working with a number of other agents on this landmark scheme. The site is just a stone’s throw away from our Duke Street office and so the Bluerow team have a keen eye on the development.

“The development is central to the city’s role within the Northern Powerhouse and is especially ripe for overseas investment. I think the new Chinatown will go a long way in putting Liverpool firmly on the radar of overseas investors.”