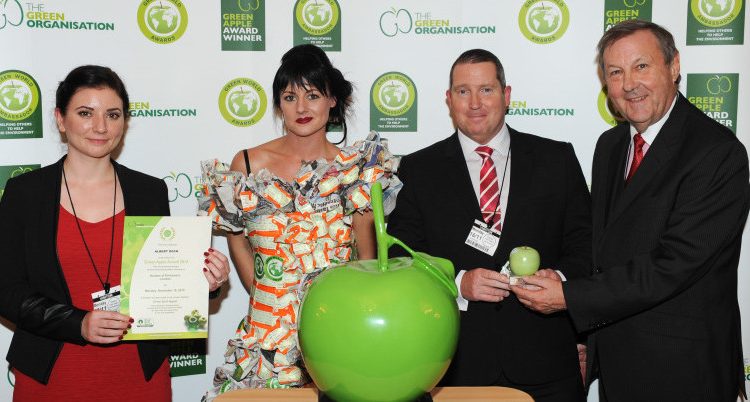 Albert Dock Liverpool has been honoured for environmental best practice, being named as International Green World Ambassadors in a campaign to find the world’s greenest companies, councils and communities. 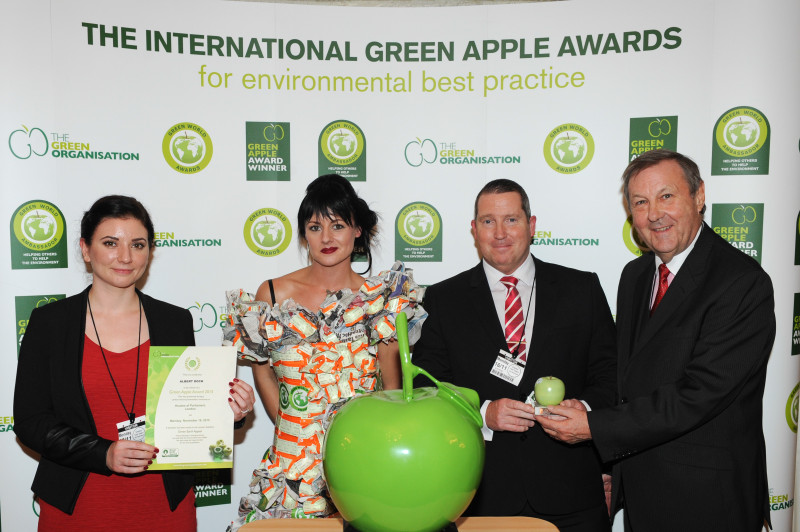 Competing against more than 500 other nominations in the Green Apple Awards, Albert Dock was given an International Green Apple Environment Award following the environmental success of its Greener Dock Project – a project spearheaded by Albert Dock’s managing agent, Savills, to make the Grade I listed attraction environmentally robust.

As a result, Albert Dock are having their winning paper published in The Green Book, the world’s only annual work of reference on environmental best practice that is distributed to environment professionals, universities and libraries around the world by environment group, The Green Organisation.

“This large site of historically important buildings suffered from poor waste management and no joined-up strategy to improve matters. When Savills were given the job they wanted to take it from eyesore to eye catching and have very much done so. The entire community is committed to the strategy and the performance and appearance are a revelation to all.”

“It is testimony to the hard work put in by Savills, our managing agent, in making Albert Dock a greener and cleaner place for our visitors, residents and businesses, that we have been bestowed this incredible honour. We are very proud of this award and we will continue to work closely with Savills in looking for new initiatives that highlight environmental best practice.”

Albert Dock’s winning paper now goes forward for further judging and the possibility of representing the UK in the Brussels-led European Business Awards for the Environment.

The Green Apple Awards are one of the few environmental schemes in Britain that have official status to act as an automatic feeder scheme into the European campaign. Set up in 1994 they have become established as the country’s major recognition for environmental endeavor.

Blackburne House raise a smile for students this Christmas