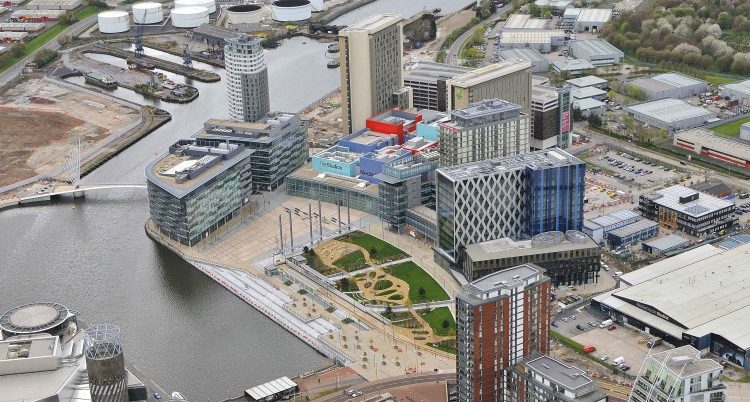 Kate Willard is set to replace Geoff Muirhead, the former chief executive of the Manchester Airports Group, as chairman of the Atlantic Gateway. 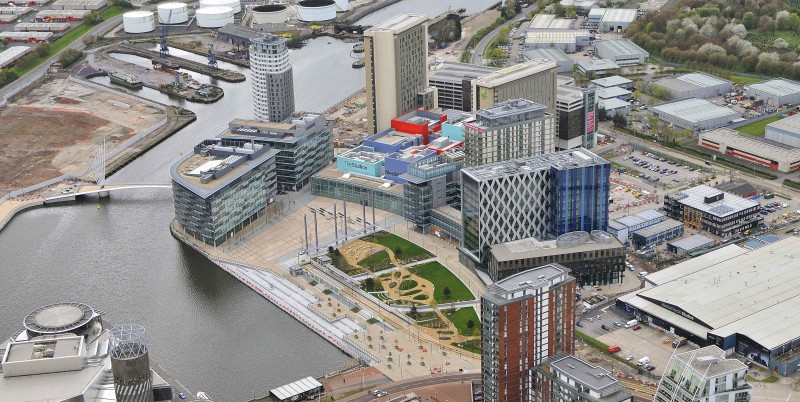 Willard is the corporate affairs director and company secretary at Stobart Group, as well as board member of the Liverpool City Region Local Enterprise Partnership (LEP), and is set to take the reins of Atlantic Gateway later this month.

Atlantic Gateway is a private sector-led partnership, supporting investment into several key priority projects throughout the region, which include major infrastructure scheme and science developments.

“Kate will play a leading role in ensuring that the Atlantic Gateway’s growth strategy is at the heart of developments to create a viable alternative to the South including supporting the ‘One North’ proposal which is being led by the five core cities of Leeds, Liverpool, Manchester, Newcastle and Sheffield to create a better connected and more powerful north.”

“Kate will be a great ambassador for the north west, championing investment and economic growth.

“Kate brings considerable experience in infrastructure and logistics, including her role on the LEP SuperPort committee, which will enable the North West to maximise the opportunities on the back of investment into the area’s international gateways including the Port of Liverpool and Manchester Airport.”

Atlantic Gateway aims to promote projects in Liverpool and Manchester, including the three LEP areas of the Liverpool City Region, Greater Manchester and Cheshire, and Warrington.