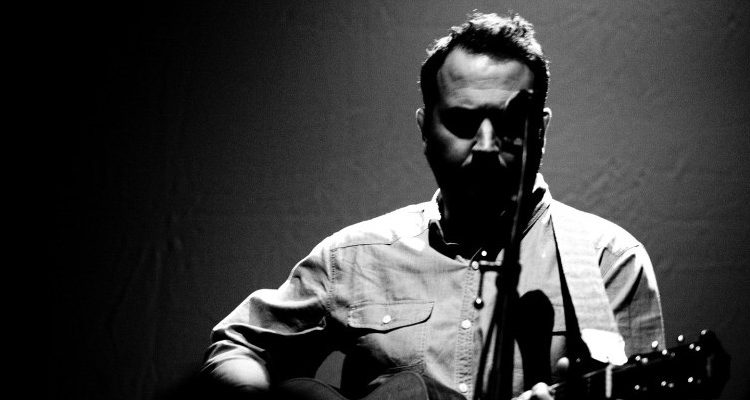 Following his first album launch last year, acoustic hero Gary Edward Jones is back with a special night at the Nordic Church in Liverpool on Friday 27 February, giving fans a chance to get to know the man behind the music at An Audience with Gary Edward Jones. 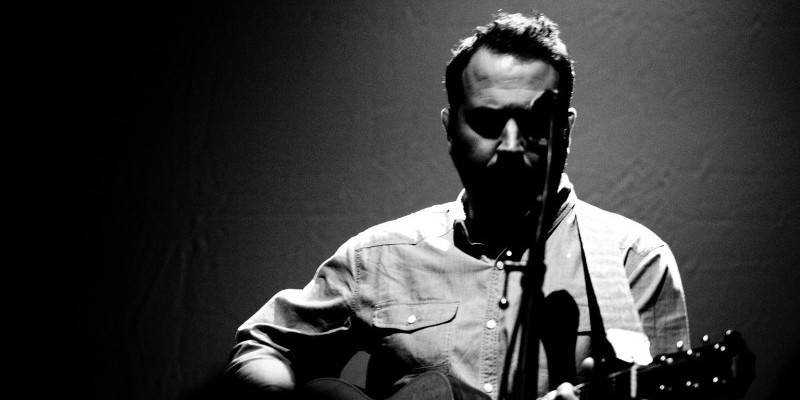 Having played sold out gigs throughout Merseyside, Chester and The Midlands, Gary Edward Jones launched his album, The Cabinet Maker at the city’s historic Concert Room at St George’s Hall last November and is ready to give fans a more intimate chance to hear songs from the album, ask questions and hear some brand new tracks.

The Cabinet Maker is a biographical album, honest, heart-felt and emotionally charged, filled with soaring melodies. Nine, well-crafted songs represent just a small part of Gary’s repertoire. The Cabinet Maker reflects the experiences from his life and the lives of those closest to him. Following folk’s tradition of telling personal tales, which tap into humanity’s shared experience.

The evening begins with music from Jonathan Coley who will be bringing timeless soul to the occasion; you can listen to his music here: https://soundcloud.com/jonathan-coley

Gary will be joined on stage by artists including Skeet Williams, Oscar South and Elizabeth Kearney as they collaborate once more and perform a set together.

Gary met guitarist, Skeet Williams, in a friend’s caravan at Chester Folk Festival and the synergy between them was instantly recognised. They recorded a pre-production album in Gary’s back room which received positive feedback from trusted ears in the industry and friends alike. They joined forces with Oscar South and the backbone of the album formed.

“I am really looking forward to the ‘An Audience With’ style gig where I will be playing songs that influenced my song writing, taking questions from the audience and playing songs from The Cabinet Maker. I might even preview a couple of new ones too! With a special guest spot by Jonathan Coley, the stage set like a 1960’s living room – complete with my dad’s record collection – I guarantee a night of great music and plenty of banter… I’d love to see you there!”

Listen to a taste of The Cabinet Maker by Gary Edward Jones here… https://soundcloud.com/garyedwardjones

How to book
An Audience with Gary Edward Jones tickets are available from Gary Edward Jones website: www.garyedwardjones.comfor £7. Otherwise, tickets can be purchased at the door on the night for £8. Book now to avoid disappointment.

Love is in the Georgian air