August sizzlers at the Epstein Theatre

What do a duo that has sold over two- million records and an internet sensation with over 2 million subscribers have in common? They’re appearing at The Epstein Theatre this August. 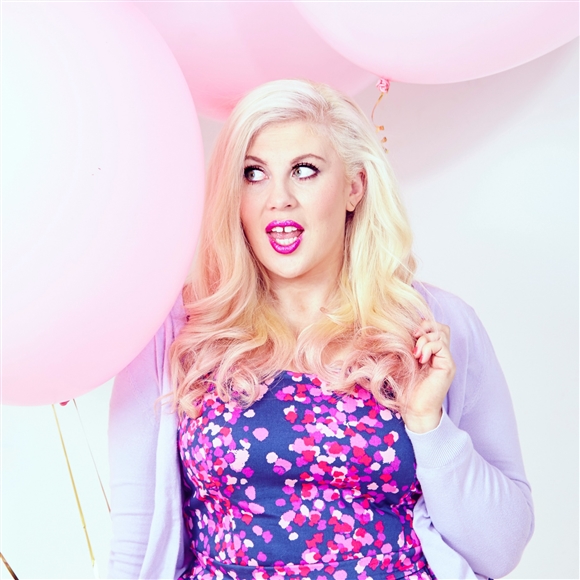 A legendary duo which has sold tens of thousands of concert tickets world-wide, as well as performing alongside some of the greatest artists in music history comes to The Epstein on Friday 19thAugust.

Hue and Cry, aka brothers Patrick and Gregory Kane, have been hitting the charts since 1983. The dynamic duo has performed with U2, James Brown, Madonna, Al Green and Van Morrision to name but a few… and now they’re stopping in Liverpool.

The duo made a huge impact in the late 80s with the albums Seduced and Abandoned and Remote as well as massive hit singles such as Labour of Love and Looking For Linda.

Albums followed including Stars Crash Down and Jazz Not Jazz that ensured Hue and Cry’s continued triumph in the 1990s, whilst the release of the hugely applauded Open Soul in 2008 brought them firmly back into the limelight.

To date, Hue and Cry have sold in excess of two million records worldwide. In 2015, the brothers returned to the live scene with both their piano and vocal format and their live full on band, appearing at numerous venues and festivals.

The duo was recognised by its peers when it was presented with the Lifetime Achievement Award at the Scottish Music Awards.

On the afternoon of Sunday 21st August, internet sensation Louise Pentland will sprinkle some glitter on the audience of The Epstein, in her shiny and sparkly new show for 2016, Louise Live.

Louise’s year has been filled with exciting adventures and she can’t wait to tell you all about them. There will be stories about dating, tales of life as an internet sensation, mother and friend, as well as body and life confidence tips and fashion triumphs and fails.

Louise began her YouTube channel in January 2010 with ‘beauty, baby and life’ videos and now has over 2 million subscribers. She began a second channel called ‘Sprinkle of Chatter’ in 2012 featuring lifestyle vlogs.

But why should grown-ups have all the fun? The Epstein Theatre, in association with Tread Productions, are hosting West End Summer Schools for 8 to 18-year-olds from August 1 – 12.

All students will get the chance to work with professional West End actors to improve their performance skills culminating in a final professional West End production featuring songs from We Will Rock You, Hairspray, Shrek, Mamma Mia and many more. at the fabulous theatre on Friday 12th August at 7pm.

Daily sessions will run from 9am to 4pm from Monday to Friday and cost just £99 per week per child. To register email heidi@epsteinliverpool.co.uk and request a booking form

“This August, we’ve got some absolute superstars gracing The Epstein stage! From alternative rock legends and multi-million selling chart toppers to internet sensations, we truly have something for everyone!”

Tickets: £99 per week per child

*All tickets include a 50p venue restoration levy.