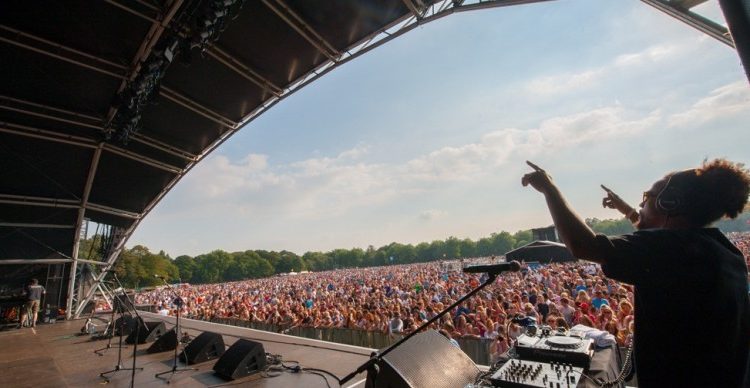 Having made her name in the chart topping girl group Mis-Teeq, the star continues to make a name for herself as both past winner and judge of Strictly Come Dancing and Britain’s Got Talent and incredible music talent and soon to be released fourth studio album. Performing on the Central Stage in association with Juice Liverpool, Alesha Dixon comments on her excitement to perform at LIMF:

“I can’t wait [to play LIMF]. I’m so excited that we’re already planning what we’re going to do and I know it’s going to be an amazing event which I’m really happy to be doing. Liverpool’s such a buzzing city, the people are always so receptive and welcoming, it’s always a good vibe and you always know you’re guaranteed to get a great energy from the crowd. When people say Liverpool you know you’re in for a good one.” 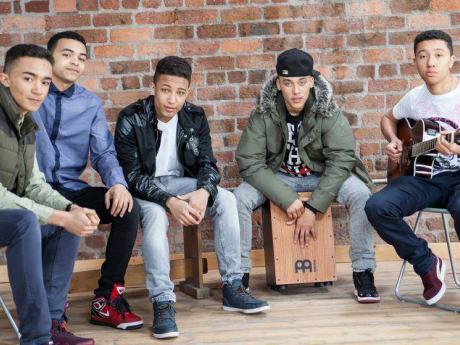 Liverpool’s award winning five-piece MiC Lowry have been building a formidable reputation as a live band having first got together at school. Their spellbinding vocal won them a MOBO Unsung award last year and ensured instant approval from BBC Introducing in Liverpool and the legendary Boyz II Men who they toured with last December. Fresh from collaborating on Kygo’s huge summer smash ‘Firestone’ Brisbane born Conrad Sewell will play his solo hits for the Liverpool crowds. Both Conrad Sewell and MiC Lowry will also be performing a one-of-a-kind cover of one of 2015’s biggest hits, something not to miss on the day.

Juice Liverpool’s favourite DJs Anton Powers, Ian Longo and Liam Hincks will be warming up the LIMF revellers, as well as the Grammy nominated British multi-instrumentalist, producer and songwriter, Jaxx Jones who said:

“I’m massively excited, I’ve just been looking at the line up now and I’m honoured to be on the same stage as some of the names on there. I’ll be raving and misbehaving as soon as my set’s done. I’ve always had a great reception from Liverpool many times. I was there recently and it was a sick night, an amazing reception and it’s always a great night there.” 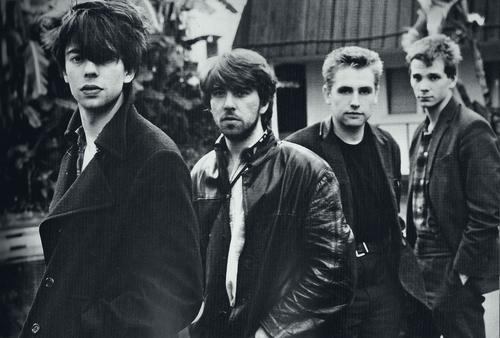 The Juice Liverpool artists join the LIMF Summer Jam line up that boasts previously announced Basement Jaxx, Naughty Boy, Laura Mvula, Katy B, The Real Thing, Echo & the Bunnymen with the Royal Liverpool Philharmonic Orchestra, Bipolar Sunshine and many more for what is set to be the perfect end to the summer.