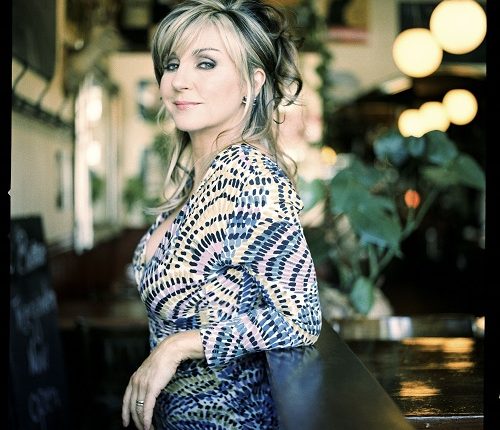 Britain’s most popular Soprano to entertain audiences of Liverpool

On Friday 7th April 2017, one of Britain’s most popular sopranos comes to Liverpool’s St George’s Hall for one night only as part of her latest UK tour.  An Audience with Lesley Garrett will offer a delightful evening of song, reminiscences and chat from this beloved performer. 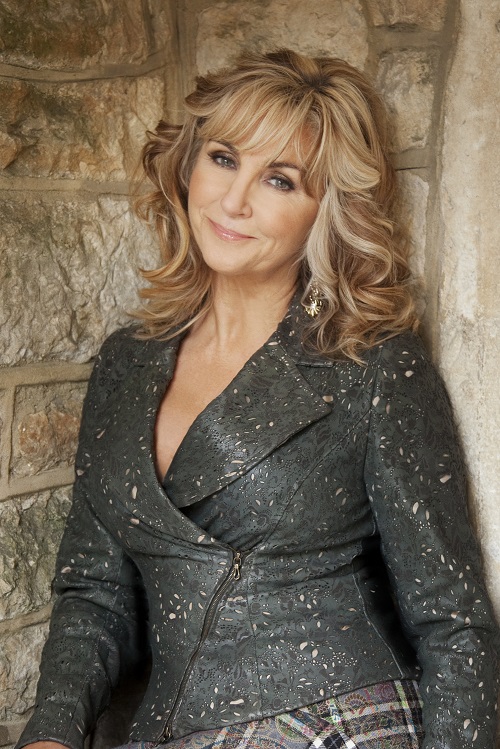 The event will give a behind-the-scenes look at the CBE honoured opera singer and musician as she regales audiences with stories and anecdotes giving a unique insight into her life on the stage, plus performances of her most loved songs from a prolific career that has spanned over 30 years.

She has also recently starred in Opera North, Carousel and The Sound of Music, appeared on television shows including Strictly Come Dancing and Loose Women and has performed with artists as diverse as Michael Ball, Renee Fleming, Andrea Bocelli, Bryn Terfel and Lily Savage.

Lesley has received huge critical acclaim and won countless awards for her stage and recording career, releasing an incredible fourteen solo CD’s to date and has enjoyed one of the most successful and distinctive careers of any modern-day, classically trained soprano. Book your tickets early as this promises to be a night not to be missed.

“We are delighted to welcome Lesley Garrett to the Concert Room at St Georges Hall, it will be a wonderful night of music and entertainment and audiences will get a real insight in to the life and career of one of our Nations favourite performers and personalities.”