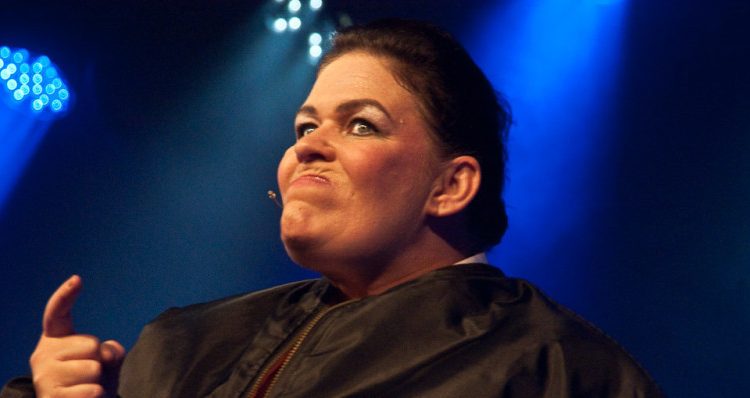 Bunty the Bouncer returns to the Epstein Theatre

Liverpool comedy actor Lynn Fitzgerald is returning to Liverpool in one of her favourite one-woman roles, Bunty the Bouncer is back on the Epstein Theatre stage where it all began over 20 years ago, so you better watch yourself. 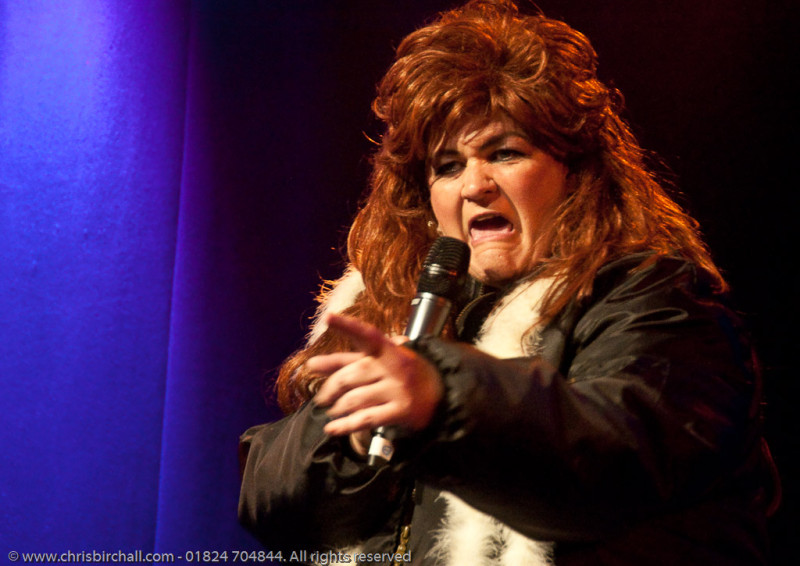 Set in a Liverpool Nightclub the comedy tells the story of the toughest, meanest and probably the only female bouncer in town. It’s single mother Bunty’s last night on the door before she jets off on holiday to Butlins, Pwllheli with her Daughter and then starts a new career as a Beautician. As well as playing Bunty, Lynne plays nine other characters including The Scouse Tart, A Dippy Bride on a Hen Night, A Drug Dealer, Maria the Kebab Assistant and the Drag Artist Shona Snatch. Burn your fluffy bras and leave your hot pants at home – it’s smart dress only. And, if you’re wearing jeans or trainers you’re not getting past Bunty – at least, not without a very vigorous body search.

Written over twenty years ago by Marc Gee, best known for scripting cult Film Al’s Lads which starred Mark Warren, the play is every bit as hilarious as it was twenty years ago and still has audiences rolling in their seats thanks to its line-up of unforgettable, outrageous characters.

The show went onto to be a huge hit at the Edinburgh Festival and Lynne was also nominated for a Liverpool Echo Comedy Award.

“I am absolutely thrilled to be bringing Bunty back to the Epstein Theatre stage as the play first performed there over twenty years ago when it was the Neptune and thanks to that performance I went on to sell out shows at the Gilded Balloon in Edinburgh, do a tour of the Northwest and went on to win a best actress award. I always felt that the Epstein space is Bunty’s real home and as they say, there is no place like home.”

The play is directed by Saul Murphy, best known for directing The Circus on Lime Street.

Look sharp, call the box office now to book your tickets, cos if your names not down you’re NOT coming in!