Fuel Station – the driving force behind the diets of celebrities likes Coronation Street star Michelle Keegan and Dancing on Ice champion Ray Quinn, has seen a 63% rise in orders taken from outside Liverpool for their healthy eating products. 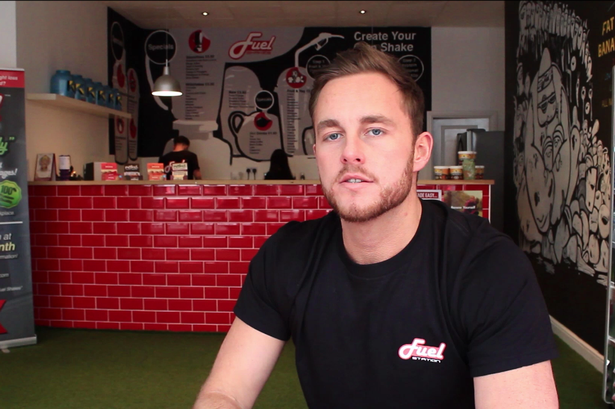 The company, which specialises in helping people meet their health and fitness targets, say the significant increase has occurred over a six-month period between September 2014 and January 2015.

The news comes as the business held an event on Friday which saw them take over the Lifestyles Millennium gym on Victoria Street. The company showcased their products to a packed audience.

Former Apprentice star and Fuel Station director Kurt Wilson, who founded the company with his brother Jay, believes the love Liverpool has shown the brand has spread throughout various parts of the UK.

“The fact that our Liverpool customers have publicised the positive results our products have had on social media sites like Facebook and Twitter, has had a positive impact on the amount of orders we have received. Having celebrity endorsement has also helped. We’re really pleased with the direction the business is going.”

Mr Wilson believes a change in the way people eat has had a positive impact on the business and contributed to the recent successes.

“I feel society as a whole is becoming more health conscious and take more care about what they are eating. I think that’s another reason why customers across England and Wales are using our products.”

To find out more information about Kurt, or any of the Fuel Station products, please visit: www.fuel-station.co.uk or call 0151 706 0914