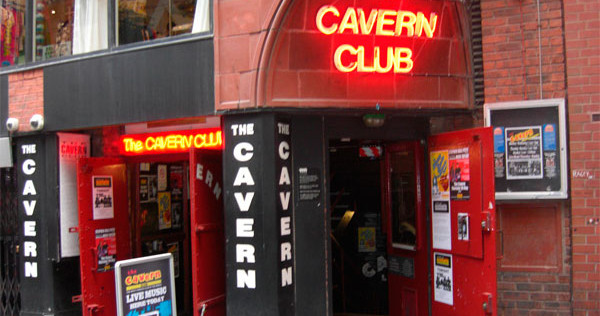 Cavern Club to feature in the IFB 2014

World-famous venue the Cavern Club is set to have a leading role in the upcoming International Festival for Business.

The venue is due to host an evening networking event each Monday and Thursday during the IFB for small business owners and international trade delegations.

The Cavern is owned by Cavern City Tours Ltd which acquired the venue in 1991.

“Back in 1964, on the many occasions I queued in Mathew Street hoping to get into the Cavern, I never for one minute thought that 50 years later I would be talking about the club’s enduring popularity.

“Today the Cavern is an authentic, real place which has harnessed the evocative power of popular music. On the tourism landscape it provides a cultural image of Liverpool to the world, one which has been reinforced by its association with the Beatles.”