Mum and dad of the meerkat quadruplets, Huskie and Beagle, had already enjoyed celebrity status after they appeared on Channel 4’s The Secret Life of The Zoo last month. Tony McDonough reports

Their mum and dad Huskie and Beagle had already enjoyed celebrity status after they appeared on Channel 4’s The Secret Life of The Zoo last month.

The new arrivals, which are yet to be sexed or named by keepers but have now come out to explore their habitat in the zoo. Lead keeper Kirsten Wicks, said: “There are 21,000 animals here at the zoo, but surely none are cuter than these pups.

“Visitors have been really keen to know how Huskie and Beagle have been getting on so it’s amazing to be able to share the great news about their new arrivals. 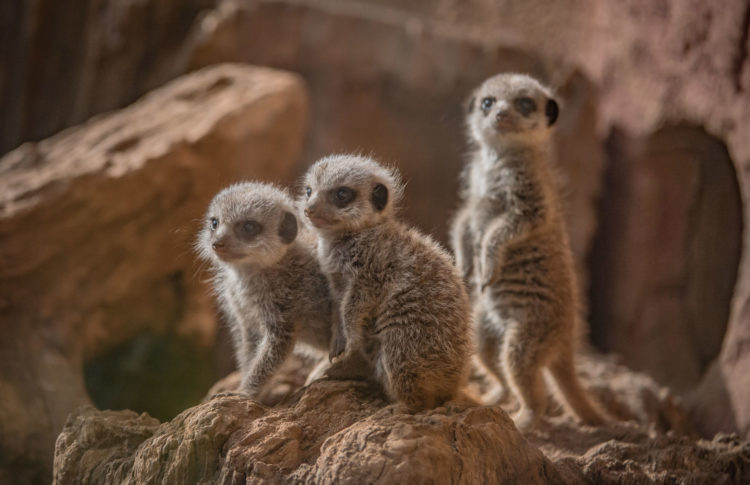 “This is their first litter and the pups are doing incredibly well, they have already began learning how to forage for food and are spending lots of time grooming and playing together. It’s the start of a growing, happy new mob.”

Chester Zoo is a wildlife conservation and education charity, utilising income from the zoo to deliver more than 80 projects in 30 countries around the world to prevent extinction.

Everton to offer multiple bars and restaurants at stadium