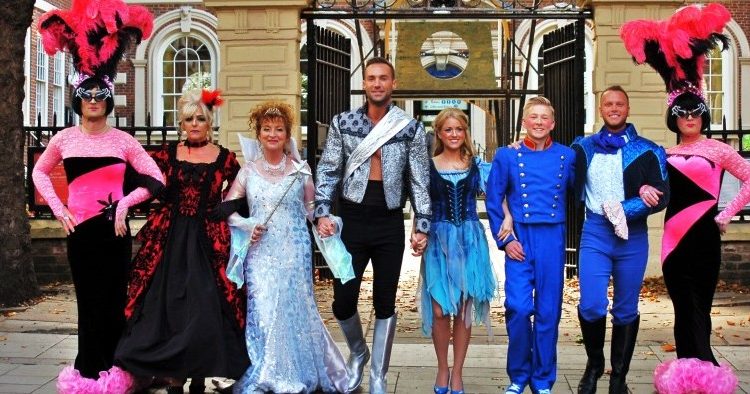 Celebrities, media moguls and movers and shakers in the city had a ball this afternoon when LHK Productions whisked them to the launch of its dazzling, star-studded pantomime at The Epstein Theatre. 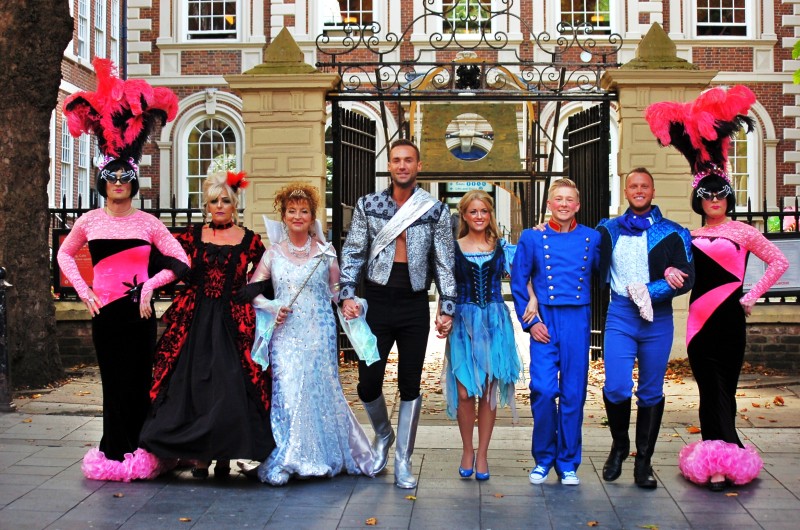 Producer Lee Kelly waved his magic wand and revealed his all-star cast who will perform in Cinderella this Christmas before treating them to a sneak preview of his spellbinding panto.

This Charming Man, Calum is the son of football legend George Best and is guaranteed to get hearts racing across the region in his role as the dashing Prince Charming.

Meanwhile, Beryl, the godmother of 60s soul, who was one of the greatest female vocalists of the Merseybeat era and toured with The Beatles, will also be starring in panto for first time as The Fairy Godmother!

Based on the classic fairytale, Cinderella tells the much-loved story of a pretty young girl kept captive by her wicked ugly step-sisters. When Cinders is invited to a magnificent ball at the palace, her two fiendish siblings forbid her to attend.

With a wave of a magic wand, her very own fairy godmother appears to save the day and she is transformed into a beautiful princess. After a magical evening dancing endlessly with Prince Charming, midnight approaches and poor Cinders has to depart before the spell is broken.

With a single glass slipper left behind, will Prince Charming be able to find his princess? Will Cinders escape the clutches of her ugly step-sisters and live happily ever after?

With a live orchestra, real Shetland ponies, lavish sets and exquisite costumes, the audience is in for a real treat this Christmas!

“I am so excited about our Panto this year, we have a really strong cast and sales already beating last year’s figures, I firmly believe this will be one of our ‘Best’, especially with Calum on board.”

Speaking at the launch, the very handsome Calum revealed that it will be the first time he has ever starred in panto.

“This is a totally new experience for me as I grew up in Los Angeles where we don’t have pantos,” admitted Calum. “But it seemed a really fun thing to do. I am so excited. I love Liverpool and the people of Liverpool so I thank Lee for having me in his panto.”

Despite the fact that Calum has never sang in public before, he isn’t daunted by the prospect. He said:

“It’s the first time I’ve sang before an audience but I am adventurous. I’ll give it a go – I’ll just try not to sing too loud!

“Alison has been lovely to work with as she is so cool, calm and collected. In fact the whole cast are seasoned pros so I am sure they will give me some tips!”

Cinderella runs at The Epstein Theatre from 10th December 2015 to 3rd January 2016. Book your tickets now for the most enchanting panto in the land. We do hope to see you there (oh yes we do)!