The North West’s only circus themed dinner show CIRCO has introduced a new role in the form of a Creative Events & Production Director ahead of its imminent venue opening. 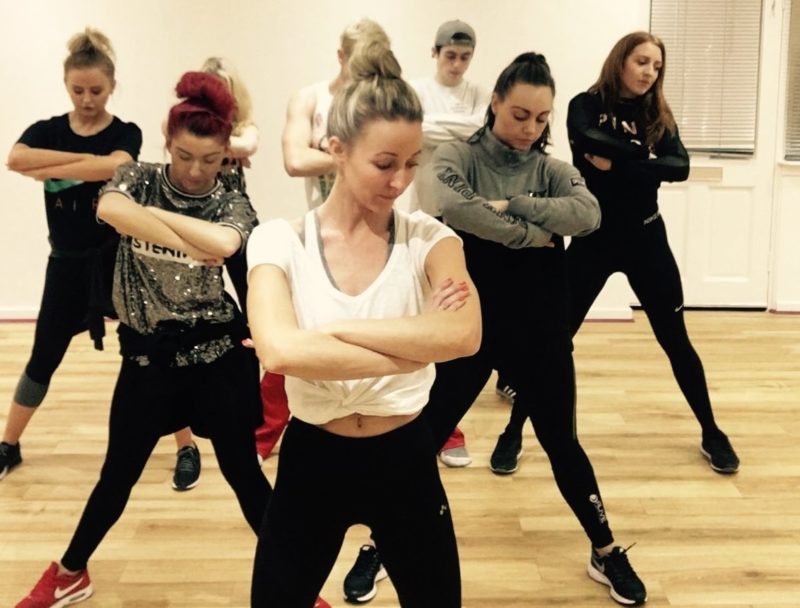 Louise Dutton, 33, has been appointed to oversee all aspects of the Seel Street site’s set design, performer selection and choreography, in order to take CIRCO’s current iconic dinner show concept to the next level.

In preparation for the venue’s grand opening early this year, the team has drawn inspiration from other entertainment, creative event space and live performance hotspots across the globe including Coco Bongo and Cirque De Soleil, to create the first of its kind in the UK.

Louise said: “I am thrilled to have been appointed as Creative Events & Production Director for the new CIRCO proposition. Whilst my previous role at CIRCO Albert Dock certainly allowed me to put my own stamp on the show, the former site was never purpose built for production, whereas the new 7,000 sq. ft. Seel Street property has been specifically designed with our show-stopping theme in mind. Likewise, we now have the space and capacity to create new events for both inclusiveness or exclusiveness.

“For this reason, it’s very exciting to have total creative freedom in designing the events programme for the new CIRCO and importantly help to shape and craft bespoke production for customers who are looking to hire the venue on an exclusive basis. In addition to choreographing the dinner show production, I will also be designing costumes, dealing with the audition process, managing the sound and lighting alongside owner Jason McNeill and will even design the performers’ dressing rooms. It’s fantastic to be a part of the team and get involved in such an innovative concept that has never been done before.”

Louise has been in the performance and dance industry since she was 16 years old and has worked for several prestigious performance companies including Boxed Off. She has also worked for Carnival Cruise Lines, where she began a long career as a production dancer progressing to cast manager.

Louise has also appeared on TV shows such as ‘So You Think You Can Dance?’

Owner of CIRCO Jason McNeill said: “Louise has worked with us at our former Albert Dock venue for two years putting her signature touch on our diverse range of dinner shows. Now, Louise has a leading role in the design of our new site and its impressive stage, meaning that she can tailor the venue so that it is perfectly configured to house our spectacular shows and customer events. CIRCO certainly has an exciting future ahead.”

The new space, which has a capacity of 250 seated and 1000 standing, will be unveiled early this year and will feature two dinner shows a week at 7pm, with doors opening for a ‘nightclub with a difference’ at 11pm.