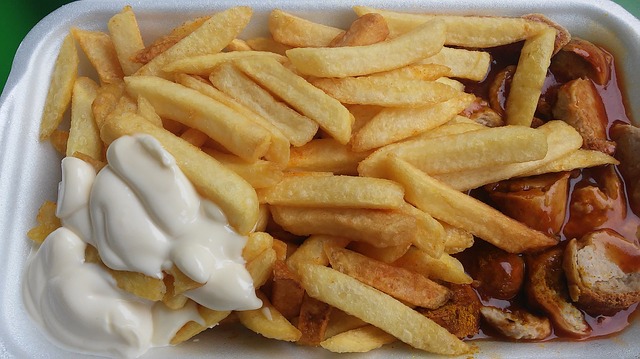 Council is also setting up an environmental crime hotline to enable residents to provide information in confidence to help it tackle flytipping, litter and dog fouling – with rewards available. Tony McDonough reports

Late night fast food outlets across Liverpool are facing a crackdown on litter outside their shops.

Liverpool City Council says takeaways that that don’t take steps to reduce the amount of litter around their premises could have their licence conditions reviewed and their opening hours reduced.

The council is also setting up an environmental crime hotline to enable residents to provide information in confidence to help the city council catch individuals involved in environmental offences such as flytipping, litter and dog fouling.

And people may be eligible for a reward if it leads to penalties or charges.

It is the latest in a series of measures being proposed following a request from Mayor Joe Anderson for action to make Liverpool cleaner and greener.

It follows a doubling in the number of staff tackling flytipping and cleaning alleyways, with four new teams working seven days a week.

The work – focused initially on Kensington – is being followed up with pest control to tackle rodents, and education and enforcement activity to support residents to keep areas clean.

The enforcement team has also been supplied with hidden cameras to gather evidence in fly tipping hotspots and issue £400 fixed penalty notices to offenders.

Mayor Anderson said: “We are absolutely determined to tackle the curse of litter and flytipping which blights some parts of our city and are in this for the long haul.

“We are doing our bit by investing more in clearing the backlog of rubbish in alleyways and following this up with support to help make sure people dispose of their waste sensibly.

“But on the flip side, we will not hesitate to take enforcement action where we are able to act on information, whether it is provided confidentially by members of the public or from investigations carried out by our staff.

Earlier this year, two serial fly-tippers who were caught dumping tonnes of illegal trade waste, including asbestos, yards from a children’s dance school were jailed following a surveillance operation by the council and Merseyside Police.