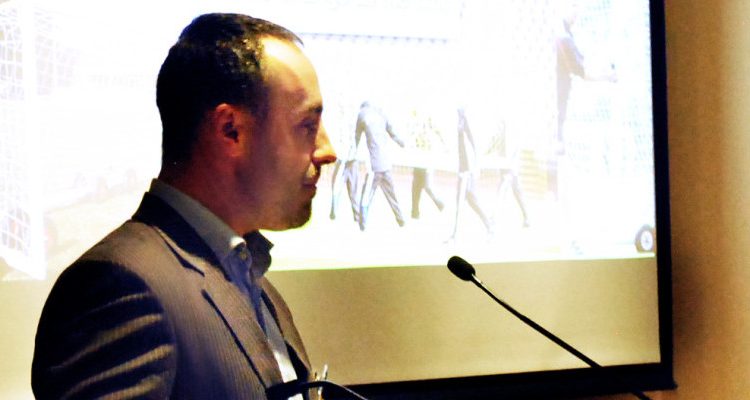 Bryan Adams, chief executive and founder of Liverpool’s Ph.Creative agency, has claimed that Liverpool needs to better define its commercial offer if it hopes to attract new business and new investors. 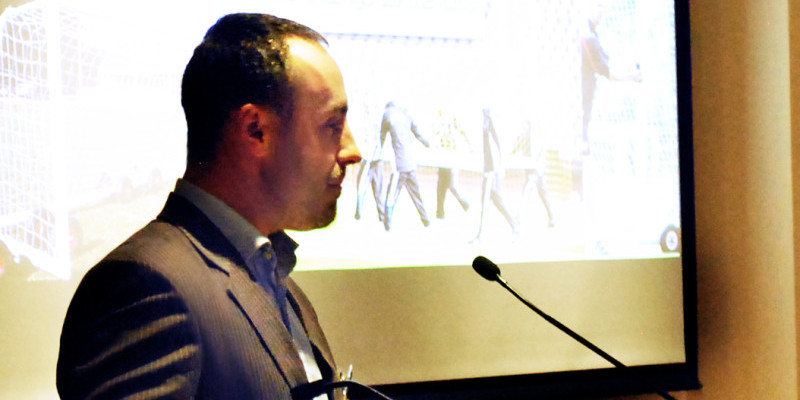 Despite prior successes in attracting businesses like H2 Energy Group and consultancy Quantum of Value, both convinced to relocate to Liverpool after pledges of support from Mayor Joe Anderson, Adams said there was still more to be done.

Speaking at the “Invest in Liverpool” at Exchange flags, Adams stated:

“We’re incredibly good at being entrepreneurial, taking on large scale events such as IFB and Accelerate etc but we need a commercial offer,

“What are we asking businesses to invest in? What’s the incentive? I think we need a tangible commercial advantage to take to market other than ‘we’re Liverpool, the people are really friendly, we had the Beatles in the 60’s.

“It’s like we have a fantastic salesman bringing people in only to find we have nothing to sell. Perhaps Liverpool Waters and Wirral Waters will give us something to offer bigger businesses but I think these benefits are still years in the making.”

Adams also admitted that despite Liverpool being an important part of his beginning as an entrepreneur, it would only be logical for him to move his company away from the city if it made sense for business.

“After 11 years of running the company in Liverpool, I’m less romantic about that notion now,

“We’ll be in London shortly and the US next. Liverpool is a relatively low cost base for a service we can deliver anywhere in the world but to attract and retain the calibre of client we’re looking to do business with, we’ve got to be active elsewhere. Around 80%of our business is already in London.”

Allison Bacher of Quantum of Value said that she had decided to move her consultancy business from London to Liverpool after growing weary of the three hour daily commute:

“One of our clients described Liverpool as a ‘well-kept secret’ after our office opening last year,” she said. “He genuinely did not know about the architecture and cultural activities, let alone the city’s appetite for corporate growth. I believe the city needs to continue to promote key business stories such as the available skilled workforce and financial incentives.”

Meanwhile, bio-engineering group H2 Energy is heralded as one of Liverpool’s greatest successes in attracting business, after it secured a £50 million deal to transform the energy requirements of the 2 Sisters Food Group.

H2 Energy’s move to Liverpool was supported through Mayor Joe Anderson’s Investment Fund, which is backed by Liverpool Vision. CEO of H2 Energy William Shotton said that this support was absolutely critical:

“What is genuinely outstanding is the continued enthusiasm that Liverpool has in our business,

“We meet regularly to discuss both progress and future strategy for the business for which we are currently working on plans for further expansion and a new factory for 2016, taking our projected jobs total to some 250.”

Jean-Christophe Novelli at Michelle restaurant to open in Liverpool