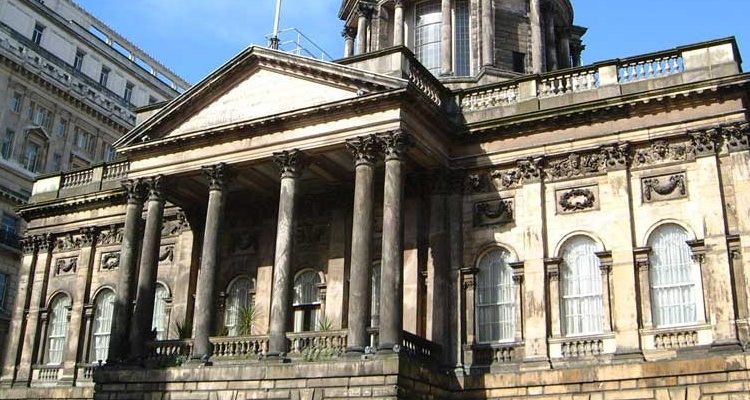 Contracts worth millions of pounds up for grabs for local firms

Construction firms in Liverpool are inviting 200 local subcontractors to bid for contracts worth hundreds of millions of pounds in a unique new partnership.

In what is believed to be a first in the UK, nine contractors involved in major regeneration projects in the city such as new schools and hospitals are holding a special event at Liverpool Town Hall on Thursday 24 September, at which they will inform local businesses about opportunities over the next 12 months. 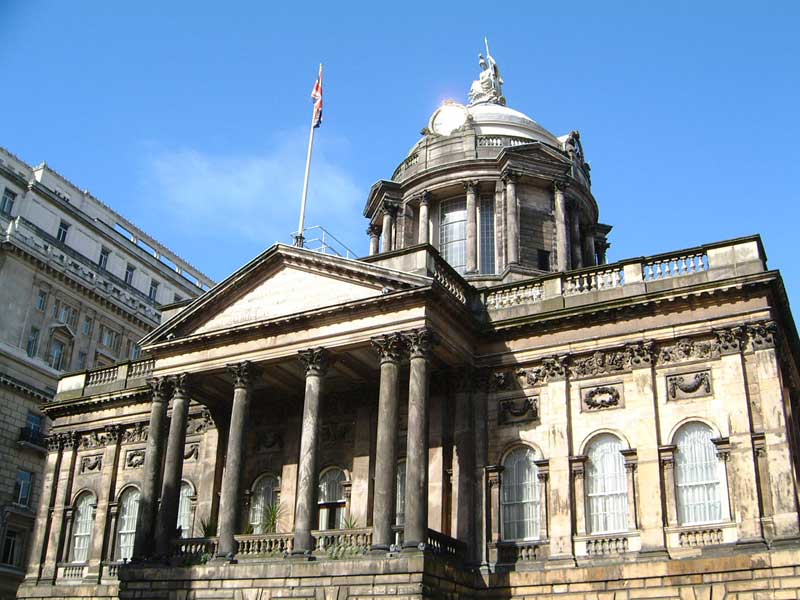 It has been organised by the Liverpool Regeneration Contractors’ Group, whose key objectives are to maximize spend, employment opportunities and particularly apprenticeships across city region through the local supply chain.

In total, the contractors represented at the event have work on their books worth in excess of £260 million over the next three years – a total that is set to rise as they secure more contracts.

“In recent years the council has had great success in insisting that firms we issue contracts to meet tough targets around local spending. With some of our new schools, more than 85 percent of the contract has been spent with firms based in the city region, securing their future and enabling them to take on more staff.

“What we are now doing is taking that a step further and bringing together construction firms working on a range of private and publicly funded schemes in Liverpool and putting them in the same room as local companies who can bid for work on their schemes.

“We are proud to be the first council in the country to do this and I believe it is a blueprint that will be taken up by other towns and cities. At a time when public sector funding is being squeezed massively, it is more essential than ever that the money we do spend is pumped back into the local economy, putting money into the pockets of local workers.”

The event will be split into three zones – planning, employment and skills and the supply chain – giving firms an overview of the projects happening in the city and how they can bid for work.

Dragons take to the docks for annual boat race