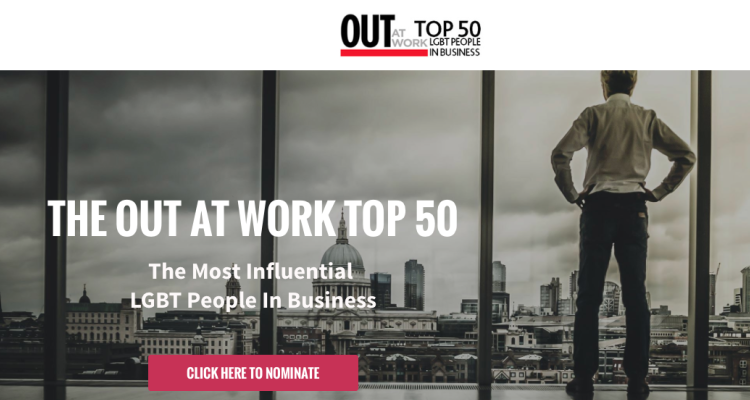 The top 50 most influential LGBT (lesbian, gay, bisexual and transgender) people in business and enterprise have been officially recognised in a list published by the Daily Telegraph in collaboration with diversity and inclusion company Square Peg Media. 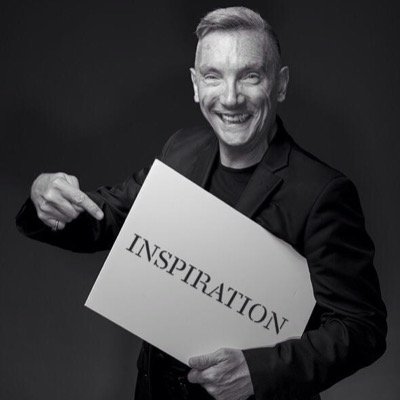 Councillor Gary Millar, former Lord Mayor of Liverpool and DWF solicitor Paul Maddock, both made the Out at Work Top 50 list, which showcased the countries growing number of LGBT business powerhouses.

Dubbed the “gay New Year Honours list”, it is the first time a comprehensive guide of Britain’s leading LGBT business executives has been announced. The list was published in the Daily Telegraph on Friday (16th January).

Councillor Millar, who co-owns Parr Street Studios & Hotel and is Liverpool City Council’s Cabinet Member for Business, Enterprise & Investment is placed at number 16 of the inaugural rankings, while Maddock is ranked 47.

Maddock founded and chairs DWF’s LGBT employee network, OutFront; and has organised events for them. He also reviewed the firm’s HR policies to help champion LGBT needs and has written articles on diversity.

Both individuals turned out for the launch of the Out at Work list which was unveiled at the Houses of Parliament on Thursday evening.

The names included on the comprehensive list were nominated by colleagues and peers and were considered by judges according to their support for LGBT equality both inside and outside their workplace, as well as their business achievements.

“This list isn’t about the highest paid executives, it is about those who are blazing a trail and smashing the glass ceiling and proving that being lesbian, gay bisexual or transgender is no barrier to success. I’m hugely proud that we’ve got so many people in Britain who we can celebrate for proving just that.

The judging panel considered the merits of all nominees, their business achievements as well as their commitment to LGBT equality inside and outside of the workplace. Out at Work Top 50 is incredibly important overview of Britain’s best LGBT business achievers in 2015 and it’s fantastic that Liverpool is strongly represented.”