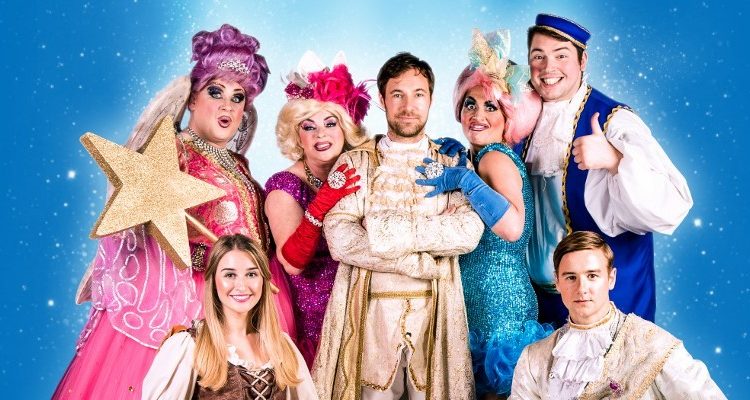 As the clock strikes seven, the curtains will open to the greatest rags to riches tale of them all this Friday, 4th December at St Helens Theatre Royal! 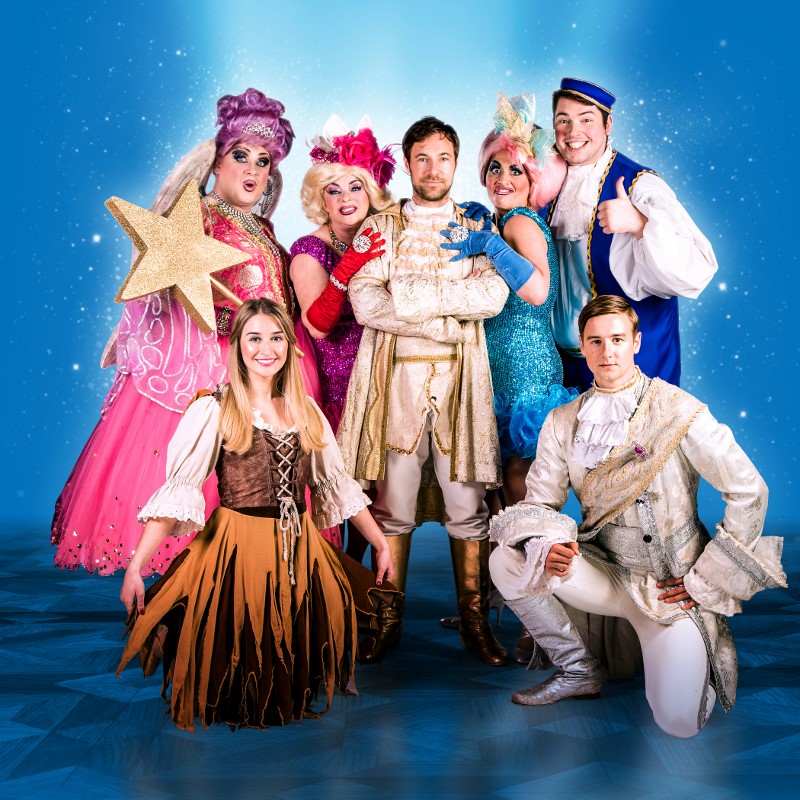 With one wave of a magic wand, the audience will be whisked off to a glamorous ball this Christmas as Regal Entertainments present their spellbinding tale of Cinderella.

This year’s panto is set to be even bigger than ever with an all-star cast bringing the nation’s favourite panto to life from Friday 4th December 2015 – Sunday 10th January 2016.

Every panto needs a villain and this year’s is a real Christmas cracker! Most recently seen as bad boy Rob Donovan in ITV1’s Coronation Street for which he was nominated as ‘Best Newcomer’ at both The National Television Awards and the Inside Soap Awards, Marc Baylis swaps the cobbles of Coronation Street for the centre stage at Theatre Royal.

Not content with wreaking havoc in Corrie, actor Marc is set to cause mayhem as the dastardly Dandini – so get ready to boo and hiss!

No stranger to treading the boards, Marc’s extensive theatre credits include the UK tour of Hamlet, The Belle’s Stratagem for Southwark Playhouse and Prick Up Your Ears for Comedy Theatre as well as seen on-screen in hit shows including Misfits, EastEnders and Hollyoaks.

Excited to be coming to St Helens, Marc Baylis said:

“I’m very much looking forward to appearing in panto at the Theatre Royal and spending Christmas entertaining audiences of St Helens. Cinderella is going to be great show so bring the whole family and join in the festivities.”

The sensational line-up also includes Benidorm star and Theatre Royal favourite Crissy Rock as one of the hilarious Ugly Sisters. Leaving audiences on the edge of their seat in fits of laughter earlier this year as the Mum in Rita, Sue and Bob Too! as well as other past Theatre Royal productions Escorts: The Musical and Dirty Dusting, Crissy is back to bring plenty of fun and laughter to the stage alongside her Ugly Sister played by Charlie Griffiths.

Laura Gregory returns as Cinderella alongside the dashing Jack Rigby as her Prince Charming. Meanwhile, St Helens’ resident dame, Simon Foster returns to the stage, this time as the Fairy Godmother bringing lashings of magic and sparkle to the proceedings.

Cinderella tells the story of a beautiful girl who is reduced to a life of servitude by her two ugly step-sisters, but that is all set to change when an invitation to a grand ball at the palace arrives. With a bit of magic and some help from her friend Buttons, Cinderella is transformed in to the belle of the ball. But what will happen at the stroke of midnight?

With real Shetland ponies, enchanted pumpkins and a sparkling fairy-tale carriage and filled with festive fun to entertain the whole family, Cinderella promises to be the most lavish panto in all the land.

Book your tickets now to be sure you go to the ball. Call the box office on 01744 756 000 or visit the website at www.sthelenstheatreroyal.com