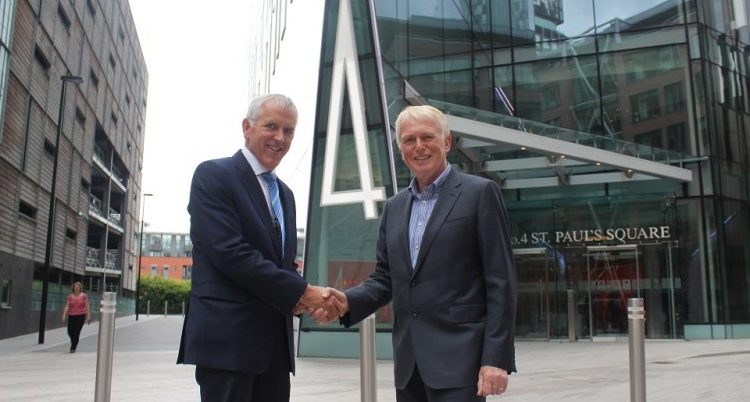 A five month countdown to a renewal ballot of Liverpool’s Commercial District BID is about to begin.

The Liverpool BID Company has submitted proposals to Liverpool city council to pave the way for an election that could signal a new five year BID term from next June. 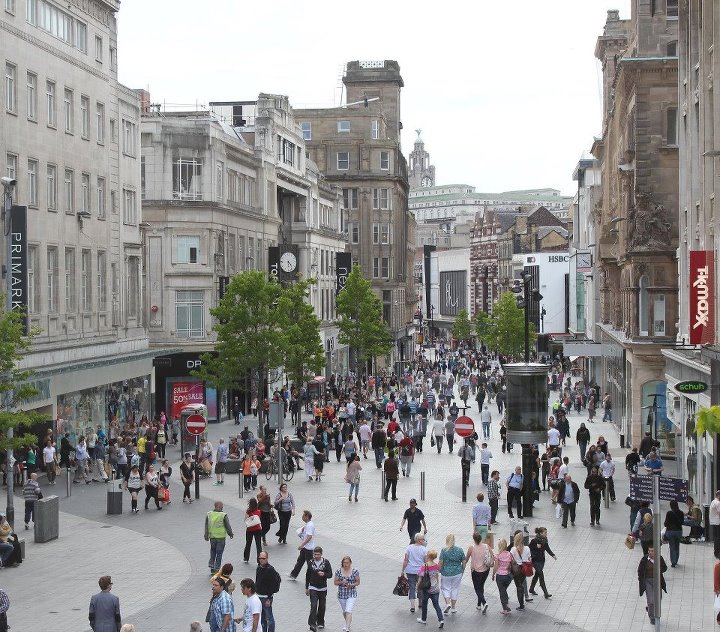 The Commercial District BID, established in 2011, is designed to improve an area from Lord Street to Old Hall Street and Castle Street to Pall Mall that contains a workforce of more than 60,000 people.

Following an endorsement from the council’s cabinet on Friday, 30th October, the Liverpool BID Company will formally notify the Secretary of State on Monday, 2 November to seek a month-long postal ballot, which will end on Thursday, 17 March.

The proposals for the Commercial District are covered in an Executive Summary of a 5 year business plan, which will be issued to more than 800 businesses in the new year.

The Liverpool BID Company, which also celebrates its 10th anniversary on 2nd November, has been undertaking a widespread consultation with businesses and employees, via public meetings, roadshows and online surveys to help write the business plan to accurately reflect their needs.

Liverpool’s Commercial District BID will raise more than £3.5million via a business levy over the 5 year period which would be reinvested into the area through a series of environmental and safety projects and a high quality events programme to animate the district.

The new 2016-2021 business plan will also have an emphasis on supporting business growth, improving connectivity and addressing issues such as vacant units and wi-fi-coverage in the city centre.

The Commercial District BID is currently overseeing a £1.4m scheme to improve the public realm in key areas of the district and has recently launched a life-saving campaign to ensure Liverpool city centre has enough public defibrillators to ensure that in the city centre everyone in will be within two minutes of a defibrillator.

As part of its support to businesses, it also provides an estimated £10,000 worth of free benefits to businesses from inclusion on the ThIS Liverpool App to accessing vouchers to upgrade broadband capability.

“The past five years in the Commercial District have been hugely challenging, set against the back drop of a recession and public sector cuts. Much of which we set out to do is now coming to fruition but we have much still to do.

“By listening to our businesses we have created a plan that will reflect their needs and thanks to the excellent relationships we have with our key partners we can make the Commercial District a world class business destination.”

“We have worked hard to ensure the aims and goals for the next five years of the Commercial District BID are shared by as many businesses and partners as possible, because that way we can ensure they can be delivered.

“We will have much to announce in the run up to the renewal ballot, much of which will build on the work we are currently undertaking and establishing new schemes that will provide a huge boost to the city centre and the business community.”

The Liverpool BID Company will provide an update on the Commercial District BID 2016-2021 business plan at its AGM on Tuesday, 24th November.

Liverpool Oxjam gig attracts some of the best in the business