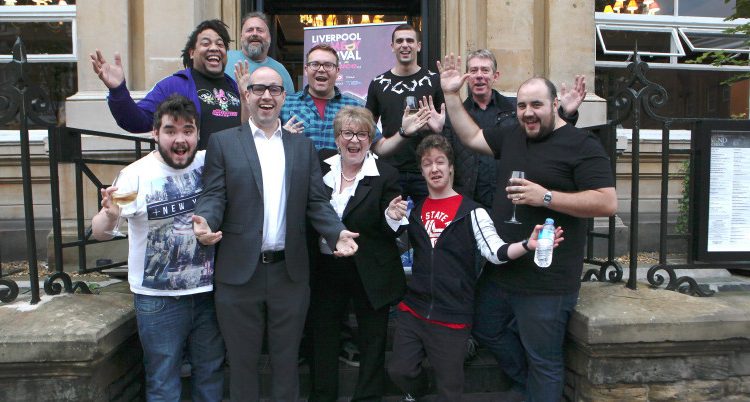 If your chuckle muscles need a good work out, fear not, as the Liverpool Comedy Festival opens in two weeks’ time! 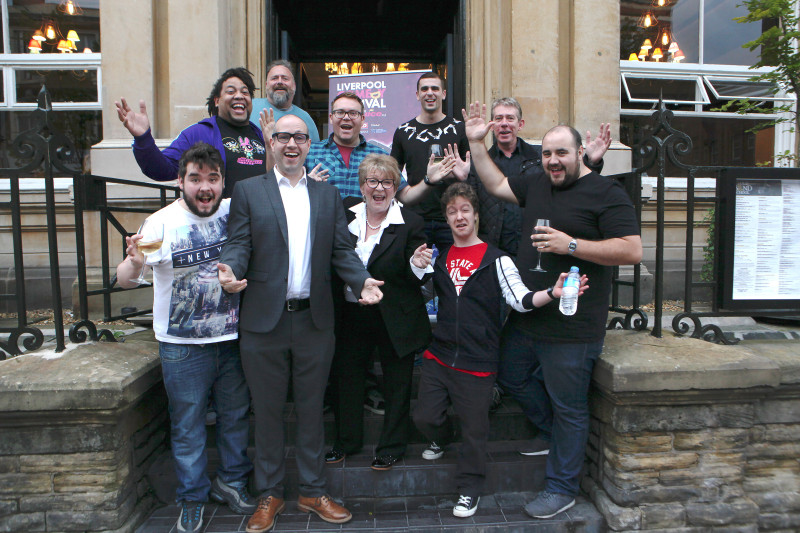 The annual Liverpool Comedy Festival launched in fine style at The Old Blind School on Wednesday night with over 100 comedians and movers and shakers in attendance. The festival officially opens on Friday 18th September and will run until Sunday 4 October, taking over Britain’s funniest city with events at venues across the city region.

This year’s festival will see some of the biggest names on the comedy circuit, including Chatty Man himself Alan Carr. He performs his brand new show Yap Yap at Liverpool Philharmonic and has now added an extra date due to overwhelming demand, plus also at The Phil is the star of Phoenix Nights and That Peter Kay Thing Dave Spikey with his latest tour Punchlines. 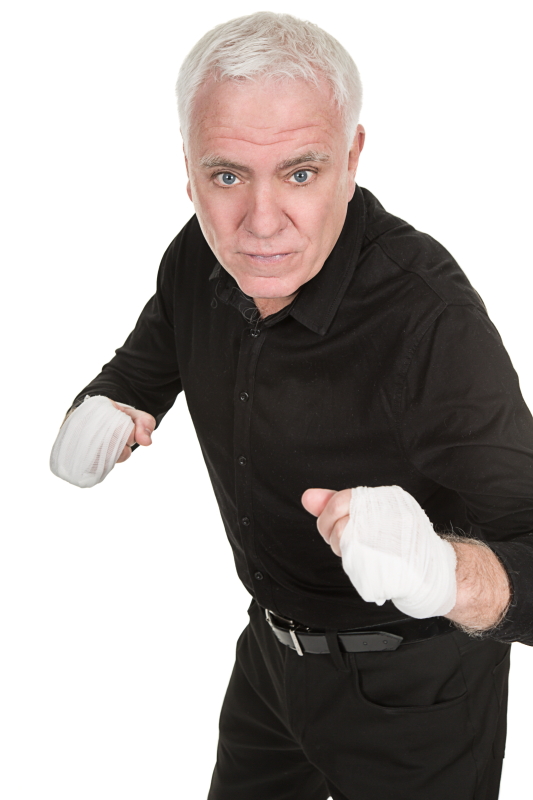 The big names continue, as the Unity Theatre welcomes political satirist Andy Zaltzman and the legendary Jeremy Hardy. British Comedy Award winner Nina Conti with the help of Monkey, present her new show In Your Face at Liverpool Playhouse. At The Epstein Theatre Only Fools and Horses’ Boycie, one of the nation’s greatest comedy actors John Challis will reveal secrets from the set with stories and anecdotes from his dazzling career; and as seen on 8 out of 10 cats, Dave’s One Night Stand, Spoons and John Bishop’s Only Joking, Rob Rouse presents his new show Roboscopy. 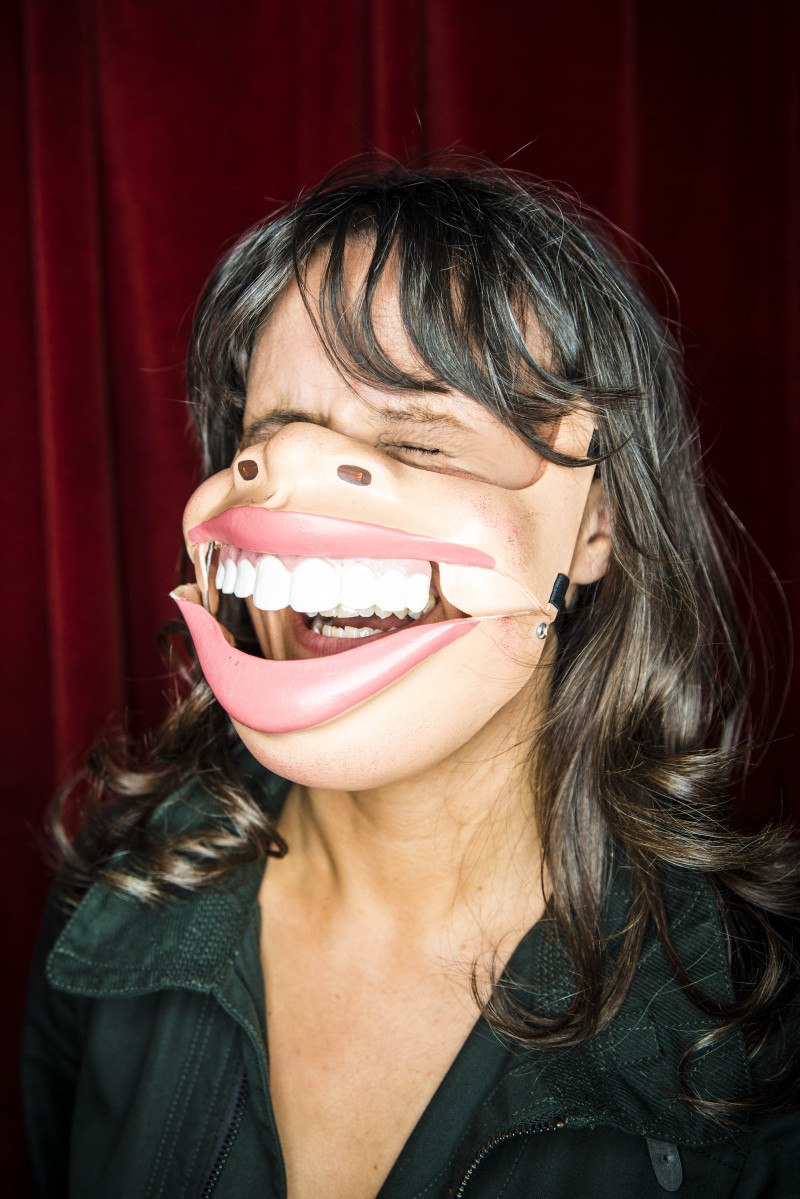 Throughout the run of the festival John Godber’s classic and hilarious show Bouncers is at The Royal Court from 4 September – 3 October. It’s 1985 and Ralph, Les, Judd and Lucky Eric are on the doors of The Grafton. They’re not doormen or security operatives – they’re bouncers and they’ve seen it all. Lads full of lager, girls full of giggles and clubs full of crazy stories in this brilliantly funny show.

“This year is our biggest and most diverse Festival to date: more shows than ever before and a strong emphasis on the hugely exciting local scene alongside the household names and international acts.”

Laces Out! trainer festival is back at Camp and Furnace

Merseyside chef shares his inspiration ahead of BBC2 Debut