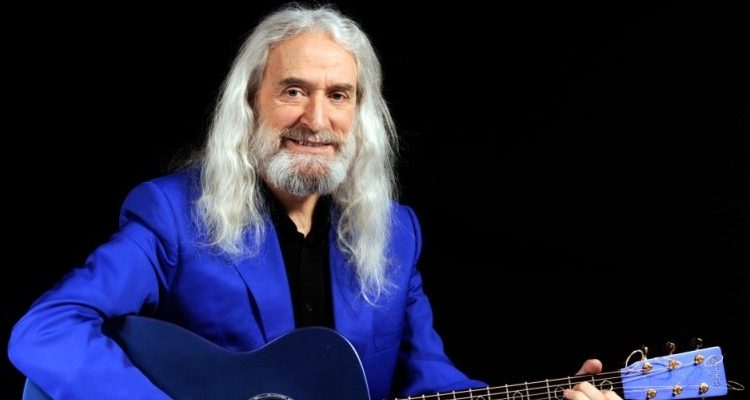 Country legend announced for “In Conversation with Ricky Tomlinson”

Little Atom Productions is delighted to announce the first musician lined-up to perform in their next highly anticipated In Conversation event. 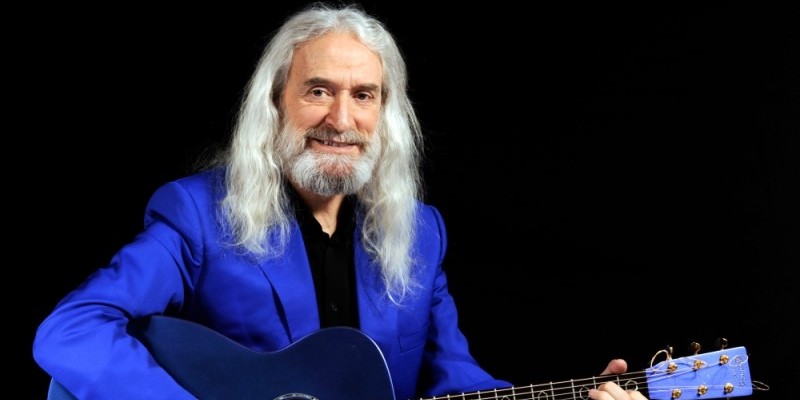 The twelfth event in this popular interview series will take place in the stunning Concert Room of St George’s Hall on Wednesday, 4 March when the special guest will be acting and entertainment legend Ricky Tomlinson.

The event will follow the tried and test In Conversation format of a full length, on stage interview interspersed with live musical performances. Ricky Tomlinson will pick his five favourite songs ahead of the event which will then be performed as entirely unique versions by five separate musical acts on the night. The audience will also be treated to stills, clips and stories from Ricky’s long and impressive career – there may even be a few special surprises thrown in!

Alongside a selection of local musicians still to be announced, the event will see a performance from one of the UK’s top country acts, award winning singer-songwriter Charlie Landsborough.

Merseyside local, folk and country singer Charlie has won more than 25 awards throughout his long career as a musician. Following breakout success in Ireland with his hit album What Colour is the Wind in 1994, Landsborough gained a massive following throughout the UK and abroad, and over the last ten years has asserted himself as a country legend. Combining blues, ballad and folk styles with strong lyrical quality and a signature wit, Charlie’s music has delighted audiences on UK tours and now comes to St George’s Hall as part of this special event.

“I am delighted to be a part of any event that honours Ricky Tomlinson. He is the quintessential Scouser – funny, kind, unpretentious, loyal, forthright, honest and generous to a fault. He’s a fine actor but more importantly he is a great human being and I am privileged to call him my friend. Thanks Ricky.”

Ricky Tomlinson is the latest in an impressive ‘In Conversation’ interview list which has included Mike McCartney, David Morrissey, Lynda La Plante, Paul McGann and Peter Serafinowicz and will talk about his life and career with interviewer Mike Neary in the beautiful surroundings of St George’s Hall Concert Room.

This will be a fascinating insight into one of the city’s best loved performers and a hugely entertaining evening of fabulously eclectic musical performances.

In Conversation with Ricky Tomlinson