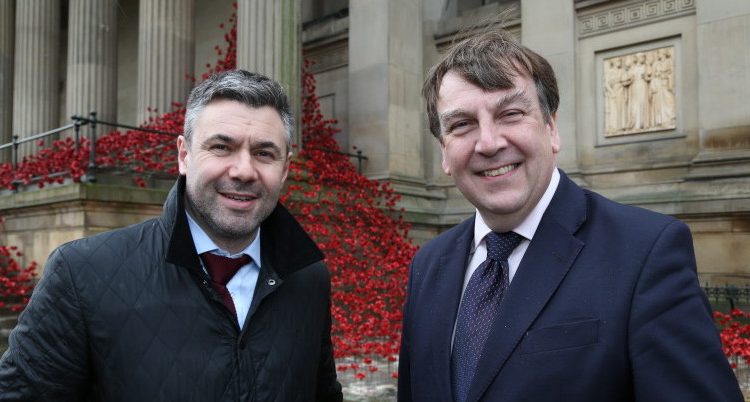 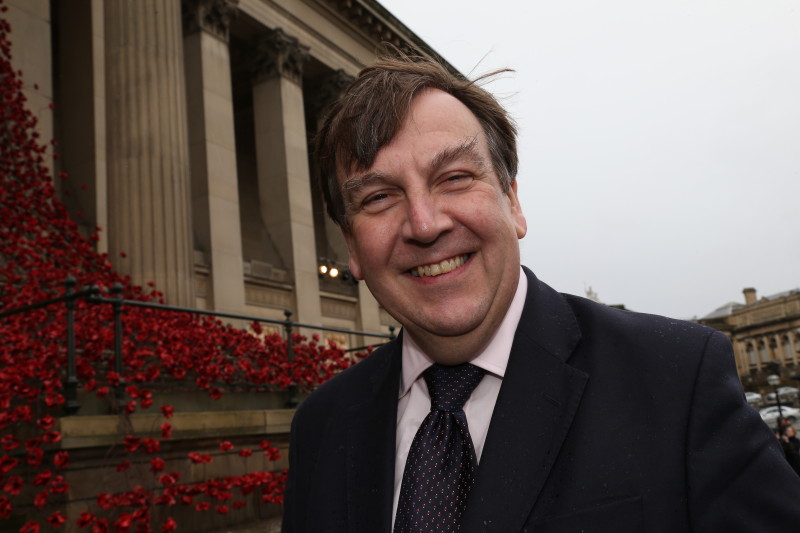 Whittingdale and senior representatives from the Department for Culture, Media and Sport (DCMS) started by having a tour of the Peaky Blinders set in St. George’s Hall. There, they heard from producers why Liverpool is such a popular filming destination, from its architecture and geographical benefits to council initiatives designed to make filming as simple as possible.

The group also saw the Weeping Window artwork, composed of thousands of poppies, on the hall’s exterior. They then moved down to the waterfront for a tour of ACC Liverpool and the recently-opened Exhibition Centre Liverpool, to hear how Liverpool’s conference and meeting offer has grown exponentially in the last eight years since the opening of the landmark venue.

Following the tour, Whittingdale met with tourism chiefs from across the north, including Marketing Liverpool and the Liverpool City Region LEP.

“The tourism industry is incredibly important to Liverpool’s economy and we are absolutely committed to supporting and growing tourism in the city, as we are throughout the country.”

“At a time of significant change for the tourism sector at national level and as the Northern Powerhouse concept strengthens, it was a good opportunity to discuss these and other matters with John Whittingdale.

“With the meeting being in Liverpool, it also allowed us to reinforce the importance of the visitor economy to the Liverpool City Region and to showcase the new Exhibition Centre Liverpool and the Weeping Window installation.”

“It has been great to welcome the Secretary of State to Liverpool and show him briefly how thriving our visitor economy is right across the city region. He has been able to see first-hand the progress the sector is making and to meet with other Northern partners to discuss future opportunities emerging from the new £40m Discover England fund.

“Figures show how far the sector has come, and has recorded strong year on year growth recently. Across the city region the economic impact last year was approximately £3.8 billion, a rise of 5% since 2013, and visitor numbers rose to over 58 million a rise of 2%. The number of jobs this sector supports has also risen to over 49,000.”