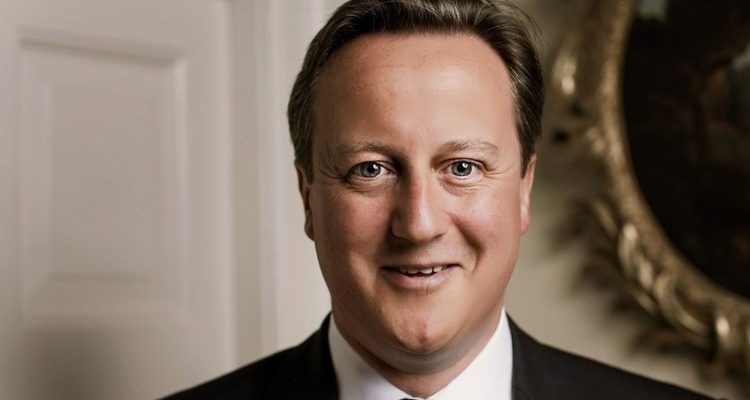 Fresh Business Thinking, the leading platform for entrepreneurs and business owners, has named Prime Minister David Cameron at the top of its Power 100 list. 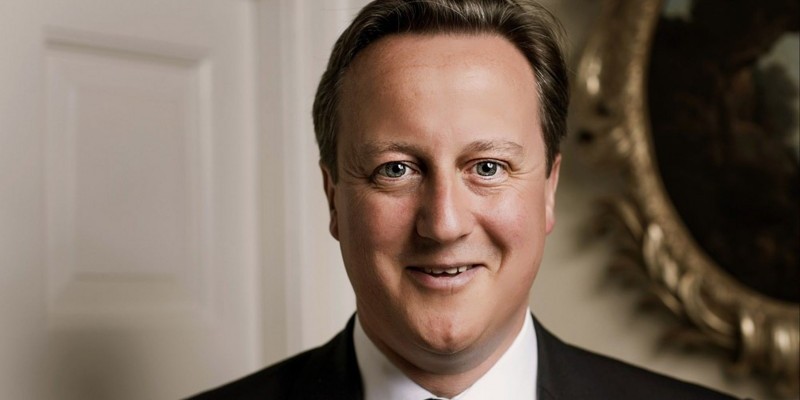 Mr Cameron was recognised by Fresh Business Thinking for his power and influence over key policy in driving business owners and entrepreneurs in the UK.

“Regardless of whether or not you support David Cameron, the Prime Minister is the ultimate champion of British business and British entrepreneurship.”

Sir Richard Branson’s dedication to inspiring a new generation of entrepreneurs led him to second place. Business Secretary Vince Cable was also recognised for his power and influence over government policy, finishing in third place.

You can find the full Fresh Business Thinking Power 100 at www.FreshBusinessThinking.com