Liverpool and Manchester will have a combined offering at the third MIPIMUK, the UK version of the main MIPIM event, held in Cannes on the French Riviera every March. Tony McDonough reports. 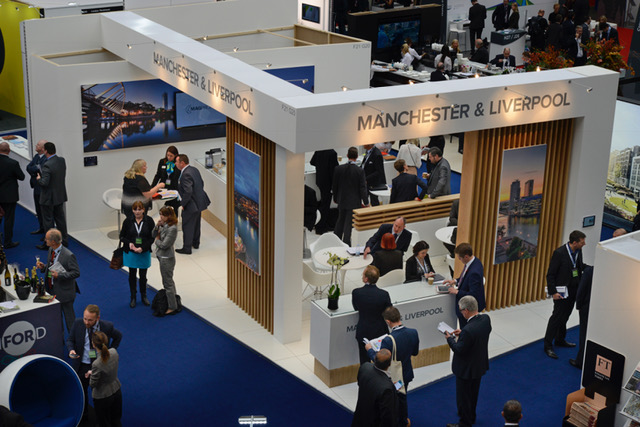 Business and civic leaders will be seeing the Liverpool city region to the world at a major expo in London this week.

MIPIMUK is in its third year and is the UK version of the main MIPIM event, held in Cannes on the French Riviera every March.

The event at the London Olympia, from October 19 to October 21, attracts thousands of investors, property professionals and city leaders, and is the foremost property and investment expo of its kind.

The Liverpool city region delegation will be joining forces with Manchester to sell the region on a joint exhibition stand.

They will highlight key development and investment opportunities across the North West.

Sean Beech, head of Deloitte’s office in Liverpool and chair of the city’s MIPIM steering group, said: “Liverpool’s global brand is outstanding and we’re really looking forward to having the opportunity to showcase the city region’s amazing assets and build on the city region’s reputation as a fantastic investment opportunity.

“There’s been significant investment in Liverpool over the last 10 years – indeed, if you haven’t visited Liverpool in the last five years, you are missing out – it’s almost unrecognisable.

“The scale and pace of change in the city region is breath-taking and we’re not stopping there; schemes like Atlantic Gateway, which will see £50bn invested in 50 North West projects over the next 50 years, are future-proofing the region and creating a platform which will stimulate even greater growth and investment.”

Ellen Cutler, head of Invest Liverpool, added: “Liverpool has really come into its own in the last 10 years, with developments like Liverpool One, the Arena and Convention Centre (ACC) and Enterprise Centre Liverpool at the King’s Dock and Liverpool Waters.