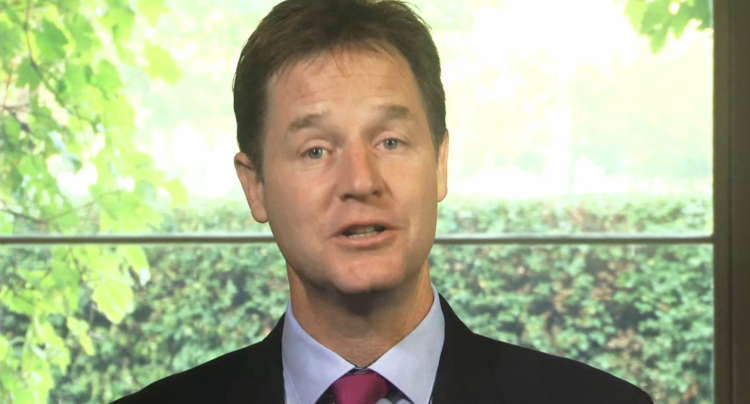 Deputy Prime Minister, Nick Clegg has announced that the Northern Futures campaign has entered a new phase, bringing regional devolution closer than ever. 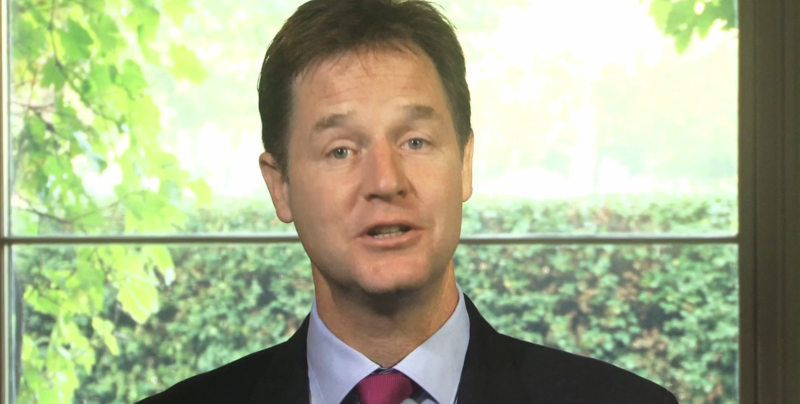 At a meeting of the Local Growth Committee held at MAN Diesel in Stockport, Clegg and committee members discussed the options available to central government to speed up growth in the north and the further devolution of power away from Whitehall to regional councils.

In attendance were Chief Secretary to the Treasury, Danny Alexander, and Secretary of State for Energy and Climate Change, Ed Davey.

The Northern Futures project seeks to radpidly accelerate the pace of growth in the north, consulting with experts and the general public to determine some of the most radical and transformative ideas on offer.

Ministers also announced £6.4 million of funding for north west firms through the REgional Growth Fund, including the creation of 252 highly skilled jobs in the life sciences sector.

This will act as a pre-amble to the £476.7 million Greater Manchester Growth Deal which is soon to be signed in by the Deputy Prime Minister. It is expected to create as many as 5,000 jobs, with provisions for more than 75,000 homes to be build and the generation of up to £80 million of additional public and private investment in Greater Manchester.

“Whilst some people are only just waking up to the idea of more power for the north, this is something I’ve been doing for years. For example, the Regional Growth Fund in the north-west will see almost £3 billion invested in local companies, three City Deals have been signed, and almost £500 million awarded to Greater Manchester in their Local Growth Deal.

“But I want to be even more radical. I want real and lasting change for the north. What will that look like? That’s what I’m asking people here today.”

Cheif Secretary to the Treasury, Danny Alexander was also present and opened the new Moplex laboraties at Alderley Park, created through the aid of a £1.2 million Regional Growth Fund Round 4 grant. This comes in advance of a further £5.2 million worth of funding from Regional Growth Fund Round 5 which will support two further projects by Redx Pharma and Absynth Biologics, also at Alderley Park. It is though that these three companies will bring 252 jobs to the Cheshire area.

Another aspect of the Northern Futures campaign include “Open Ideas Days” that will be held in Liverpool, Leeds, Lancaster, Hull, Manchester, Newcastle, Sheffield and York) through representatives of the Deputy Prime Minister’s office. The purpose of the sessions is to bring together experts and non-experts to contribute to the Northern Futures debate, building on the strengths of the north with the aim of creating an economic core that could compete with some of the largest economic urban centres around the globe.