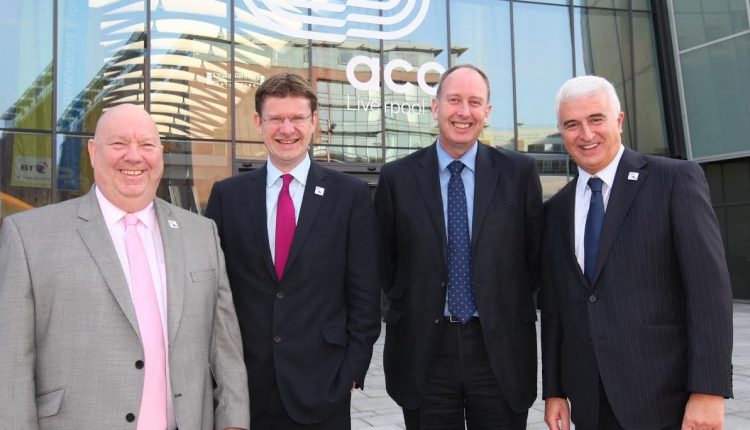 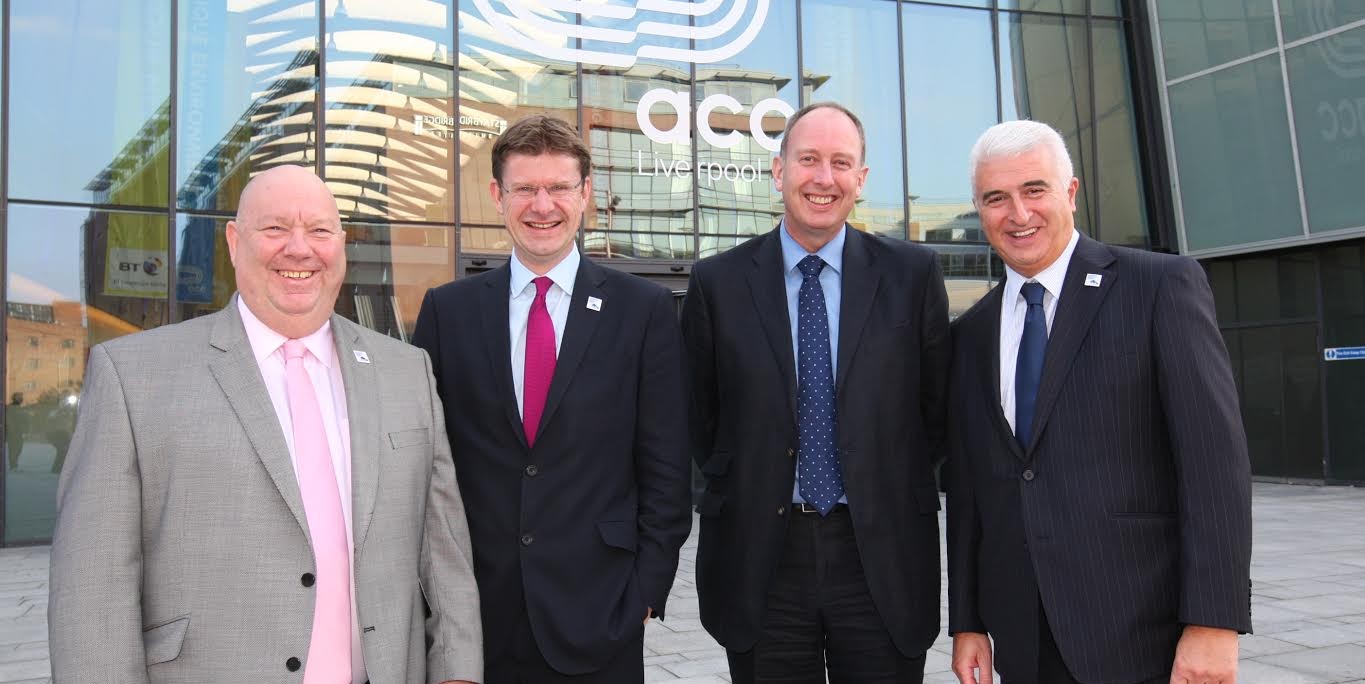 These events took place in 139 different venues across the Liverpool City Region, the wider North of England and further afield.

75,000 business delegates attended these events drawn from 88 different countries from around the globe.

With over 15,000 registered IFB Business Club members and around 12,000 business visitors to the IFB Hub, the festival provided a networking opportunity the like of which the city region has never seen.

Finally, 1,128 businesses benefited from brokerage and meet the buyer meetings at the IFB Hub.

“I believe that one of the key legacies of the Festival will be that Liverpool, the City Region and the wider North West are more clearly recognised as excellent places in which to invest – whether it be for digital businesses, low carbon, financial and professional services or any other sector which has successfully showcased itself over the last 50 days.”

First launched by the Prime Minister, David Cameron, in 2013, IFB 2014 has been a central part of the UK Government’s plans to drive growth and rebalance the economy. Its aims have been to help contribute to doubling British exports to £1 trillion by 2020, and generate more than £100 million of foreign investment for the UK over the next five years.

IFB 2014 was designed as a global showcase for business and industry and championed UK businesses and promoted products to new markets.

The festival received significant backing from some of the biggest names in business, including UK Trade & Investment (UKTI), British Chambers of Commerce, Federation of Small Businesses manufacturers’ organisation EEF and the Confederation of British Industry (CBI).

“Key national business and industry organisations have also been involved and we have received tremendous support from the private sector, especially BT, Santander, the FT and CNN International as well as other city region authorities and public bodies, including of course the UK Government.

“It has been an honour to host the festival on behalf of the UK and it has had real resonance beyond the region, with delegates coming from all over the country and the world and we look forward to doing it all again when Liverpool will again present the ‘best of British’ at IFB 2016.”

The figures were revealed by cities minister Greg Clark who made his third visit to the city during the festival. He added:

“I want to offer my thanks to everybody involved including the volunteers who have worked so hard to make IFB 2014 such a success.  On behalf of the Government I congratulate you all on a job well done.”

“These figures show the breadth and depth of impact the festival has had on the city and city region during the past seven weeks. We are carrying out a much more comprehensive evaluation into the benefits of the Festival which we will report in the autumn. There have been a number of really impressive events and we look forward to learning about the successes the festival has brought to the region’s and the country’s businesses.”

IFB’s official festival partners were BT, one of the world’s leading providers of communications services and solutions serving customers in more than 170 countries, and Santander UK, a leading financial services provider in the UK that offers a wide range of personal and commercial financial products and services; CNN international, the world’s number one international news brand; and the Financial Times, one of the world’s leading business news organisations.