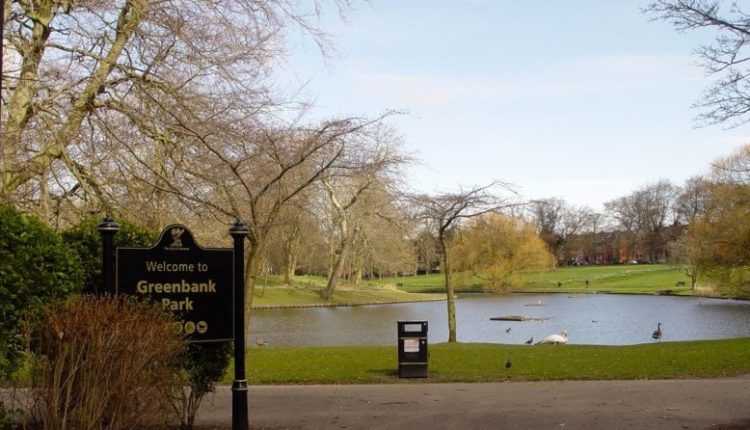 Plans for a Liverpool park memorial to Eleanor Rathbone are moving forward. 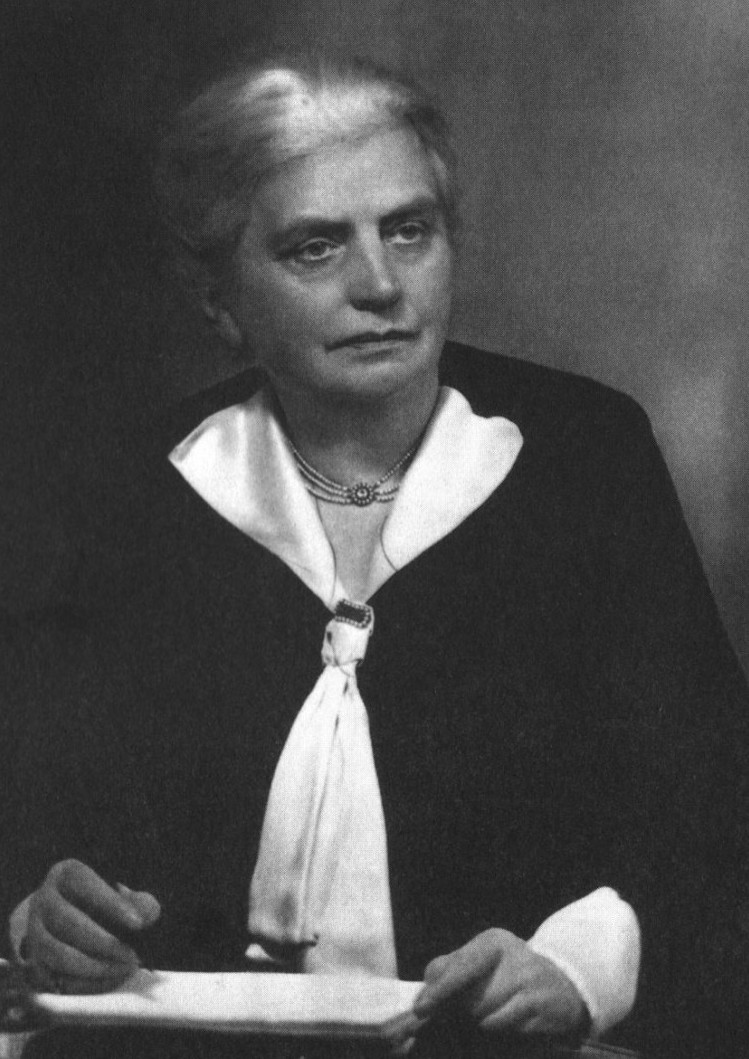 Artists were asked to express an interest in designing artwork to commemorate one of the city’s greatest political figures.

A total of 28 expressions of interest were received. After shortlisting, it is intended that, following meetings with local stakeholders, designs will be produced by the end of May and one will be chosen to be made and installed.

Eleanor Rathbone was a campaigner for women’s rights and education, and for social justice. She was the first woman to be elected to the city council and in 1929 she was elected as an independent MP for the Combined Universities seat, a position she held until her death in 1946.

The artwork will be located in the walled garden of Greenbank Park, formerly the estate of the Rathbone family.

“We are delighted at the level of interest in this commission which reflects the importance of Eleanor Rathbone and her campaigning legacy, and the relevance of her work on refugees and on child poverty to issues today. We look forward to taking forward this project.”

The artwork will cost about £10,000 and it is envisaged funding  will be met by a number of sources including public subscription.

Knees up in a brewery heralds start of Spring