Entrepreneur of the year revealed in National SuperAchievers Awards 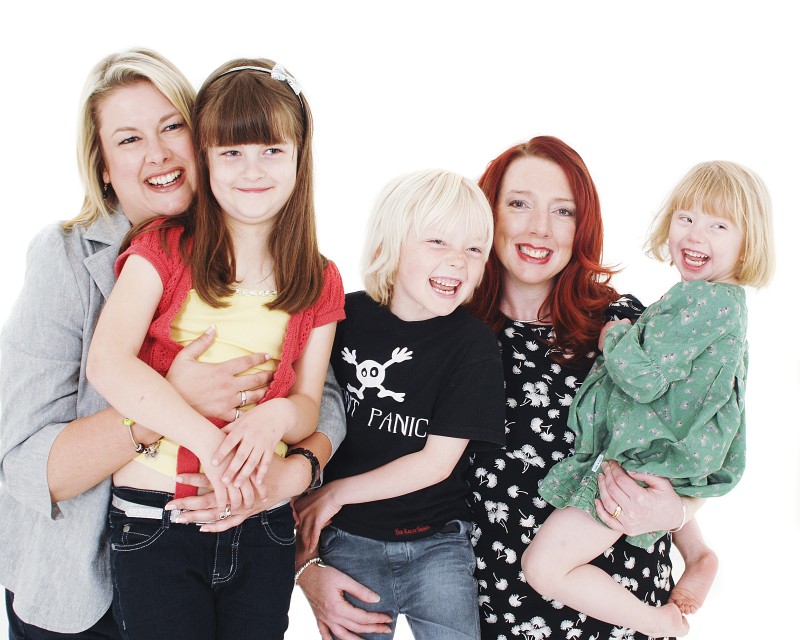 A mum in her mid-thirties, who had doors shut in her face when trying to return to work after having a child, has been crowned Entrepreneur of the Year in Pitman Training’s International SuperAchievers Awards, after she set out to create her own opportunities, and now runs a global franchised business.

This year the awards called for employers, colleagues and friends input into selecting the nation’s SuperAchievers for 2016 in a new approach that saw Pitman Training hand power to the public to play the role of 4th judge. Sam Willoughby, founder of ‘What’s on 4 Little Ones’, harnessed the most support from the public vote, and received unanimous support from the judges to secure her victory.

After having her daughter, Sam was looking to return to her Project Manager role on a flexible working basis. Unfortunately her employer quickly closed that avenue so Sam decided to resign from her position and build a flexible career that would suit her needs.

Her business idea came about when looking at what family activities were going on in and around her local area to keep her then toddler entertained. She quickly realised there wasn’t a central point of reference that listed all the classes and activities going on in one ‘go-to’ place and saw a gap in the market for an online directory style listing, the business ‘What’s on 4 Little Ones’ was born.

That initial business concept was put in action ten years ago in 2006. Today, with Sam still at the helm being Managing Director, ‘What’s On 4’ is now franchised worldwide with a million visitors a year and thousands of attendees to live events.

Not one to sit back, Sam’s desire to lead and influence in her sector has led to the creation of the Children’s Activities Association, a not-for-profit community interest company bringing together a founding team of experts to put in place standards for organised children’s activities – a first in the UK. This proved to be a major challenge in which Sam has had to utilise every aspect of her leadership and influencing skills to see it come to fruition. Now, just 6 months since launching, already 180,000 parents every week attend a CAA member activity with their children.

Sam openly admits one of her main motivations in the early days was to prove to her previous employer that they had been crazy to let her go! Now though, her own personal drive to achieve more and prove to herself that she can make things happen. She fully credits her business partner Suzanne Borrell, non-exec Mike Dodd and the wider team for their support, counsel and belief.

As for her future ambitions; Sam is hoping to hand ‘What’s On 4’ over to the next team who can continue to drive the business even further and with the Children’s Activities Association, she is staying on track with her original goals and aims to provide grants so that all children have the opportunity to experience the wonderful children’s activities there are available.

“My approach is to find the supporters, focus on the positive and be persistent. I hope I have demonstrated that I am a true entrepreneur, making ideas happen, delivering commercial success” she continued “My achievements have been made through belief, drive, hard work and sacrifice, and I wouldn’t change it for the world. I am thankful that my past employer couldn’t see my potential and didn’t offer me that flexible job. Instead I’ve had the most amazing 10 years, full of experiences and people that I’ve loved more than I’ve been infuriated by. I hope that this award will mean others hear my story and I can inspire more people”.

Mum blogger and author Kirsty Smith sat alongside, Adam Fiddler, a leading PA Trainer Practitioner who offers training and consultancy for Executive Assistants and PAs, who has worked as a Board-level PA for blue-chip organisations and last year’s SuperAchiever PA of the Year, Florence Katono, as the judges.

“I commend Sam for turning a sad moment into a business venture. Having lost a job, she quickly looked out for a gap to fill.  I am smitten that as a woman in business, Sam not only established a business but has driven it to the great success it is in 10 years only. She has given working parents the opportunity to make the most of their home time with their children by looking at well researched information on what’s 4 you.By choosing Sam, we are telling other entrepreneurs especially women entrepreneurs that everybody has got potential. To use the words of Eileen Lasker, “Everybody is born with potential to be great. However, many people are settling for less because they have nobody to inspire, challenge and support them to expand their horizons.” Sam is that inspiration.”

A merry month of May ahead at the Epstein theatre