Expectations plummet as retail sales grind to a “near halt”

The World Cup was expected to boost sales of food and clothing drastically but these hopes have diminished as the Confederation of Business Industry (CBI) reported that sales ground to a “near halt” this month. 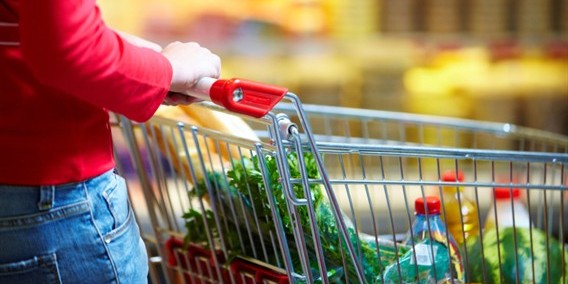 The CBI said that sales slowed to a seven-month low in June, as clothing sales fell for the first time in five months while supermarkets and grocers also experienced difficulities.

“After a recent improved run for the High Street, a fall in clothing and food sales has contributed to a disappointing month.

“Whilst it seems that hopes that retail spending would be boosted by a strong performance by England at the World Cup were as over ambitious as aspirations for a good performance, I’m reassured that consumer confidence is still on the up, as household budgets are being bolstered by falling inflation.”

Over 130 retailers and wholesalers were surveyed by the CBI and the results demonstrated that 29pc of businesses said sales volumes were up in June on a year ago, compared with 24pc that said volumes had declined. The rounded balance of 4pc was well below expectations of a positive balance of 29pc.

Some retailers remain optimistic about future sales in general but expectations for July were low.

“The loss of momentum in retail sales in June indicated by the CBI does raise question marks as to how strong consumer spending can be until earnings growth picks up appreciably”.