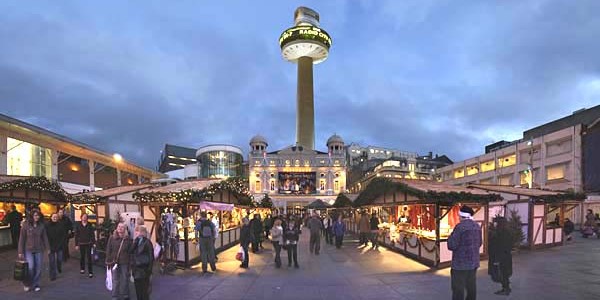 The Festive period is seen as an ideal opportunity for SMEs to bolster their sales and attract new customers, so unsurprisingly, there is great interest from retailers in particular, in 2014’s commercial Christmas trends. 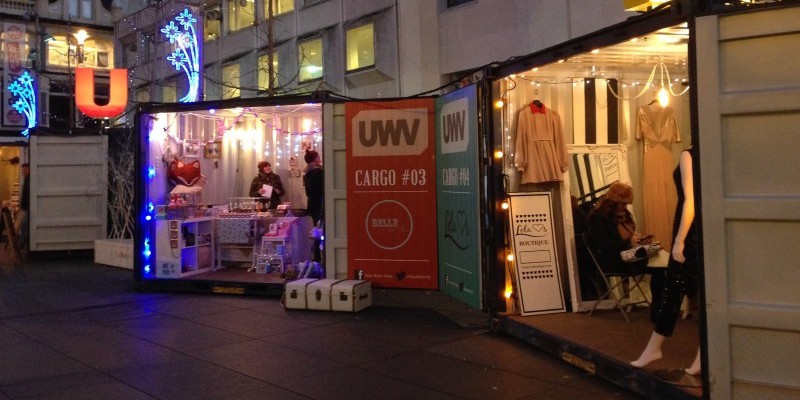 Although retail sales were up in the month of October, the rate of growth was noticeably slower than last year, with experts at KPMG suggesting that retailers felt more “tricked” than “treated”.

“The trend towards customers shopping locally continues to gather pace, and we have seen a growth in optimism among convenience stores during 2014.

“The holiday season will be a busy time for our members, but top-up shopping tends to focus on the last couple of days before Christmas and the time between Christmas and new year rather than the longer build up for big stores and retailers focused on gifting.

“Local shops’ role around Christmas is becoming even more crucial, with internet shopping orders being collected – and in some cases returned – through convenience stores offering these services.

“Reflecting on the previous year’s footfall figures from Spring Board, the high street in particular was down in November and December. Independent retailers really have to work hard to get the sales that perhaps people will more readily make online or at shopping centres.

“That’s the first concern; that because of the weather and unusual opening hours, people go online or out of town for convenience. Those that have a great product, great service and experience, shouldn’t fare as badly as those that don’t differentiate. But I think it’s going to be very tough.

“The forecast for footfall, online, mobile and click and collect – a lot of these things the independents simply don’t do – are very good this year and stronger than they were last year. It worries me. It’s too late now for them to be implementing things like full omni-channel retail with click and collect and ecommerce.

“A lot of them wouldn’t understand that or don’t have deep enough pockets. But if they can go some way to making the experience more convenient for the customers and thinking about opening hours, click and collect or home delivery that will go some way to giving them a bit of an edge in the independent sector.

[Regarding what the Autumn Statement should do to help SME retailers] it’s got to be around business rates. The revaluation being pushed back to 2017, it’s not just damaging small shops, it’s damaging all. Anyone with a premise with a rateable value of over £6,000, which arguably is any shop, is being potentially unfairly charged for business rates because they haven’t been calculated since 2008.

“Something around business rates needs to be done to take the pressure off. In an ideal world the re-valuation should go back to where it was in 2015. Some form of concession until the valuation would be extremely useful.”