Facebook users are to be given more control over their social media profile and gently encouraged to get more involved with the maintenance of their news feed. 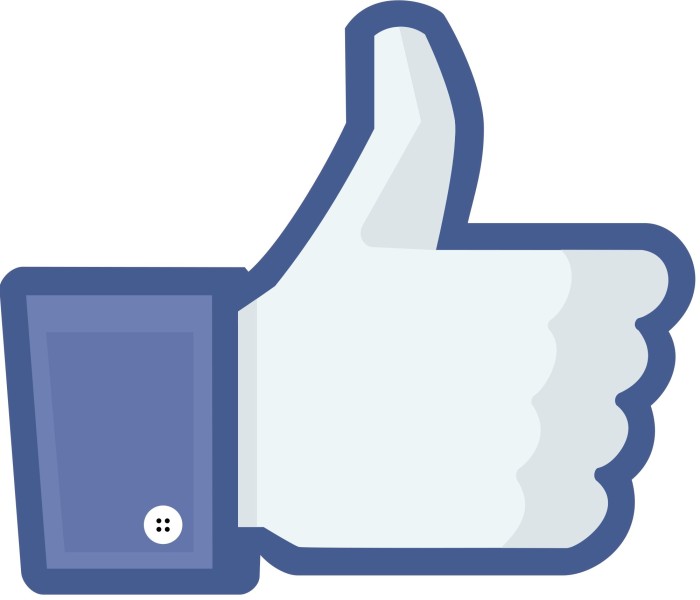 At present, Facebook organises what appears on your news feed via a sophisticated algorithm, which prioritises 300 updates a day out of over 1,500, that you could be greeted with from friends and pages that you follow.

This entire process occurs automatically, with the Facebook algorithm pre-selecting what updates are worthwhile for individual users and which are not.

Now the social network says it’s giving more control back to those users, or as it put it in a blog post:

“more ways for you to control and give feedback on your News Feed”.

This is good news for the more discriminating social media subscribers, who would like to filter out the undesirable updates and prioritise the desirable ones.

How so? It’s all about the news feed settings page, which now makes it easier to unfollow individual friends, pages or groups, as well as re-follow those they have unfollowed in the past.

From now, they can also provide more feedback when hiding something from their news feed, including choosing to see less stories from that user, page or group.

The idea, seemingly, is more manual curation to tune the settings that Facebook uses to decide those 300 stories a day.

However, it remains questionable whether this is a good move, as it is not guaranteed that Facebook users will take advantage of these new features.

There is also a danger that this will simply fly over the heads of most of Facebook’s 1.3 billion users, given that many still don’t even know their feed is being bossed by an algorithm in the first place.