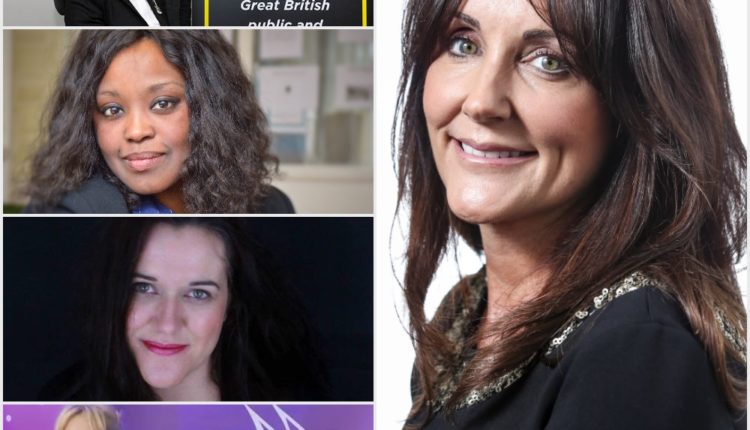 The #everydaysexism and #metoo social media campaigns to highlight sexual harassment, as well as the continuing reports of the gender pay gap, demonstrates there is still widespread resistance to the idea that women are equal to men.

Earlier this week the G12, a group of business organisations including The Women’s Organisation, Professional Liverpool and Downtown in Business, issued a call for greater gender diversity in companies across the Liverpool city region.

Women across Merseyside every day make a huge and equal contribution to our economic and cultural wellbeing. Here we highlight five remarkable women who are bringing about change for the greater good. 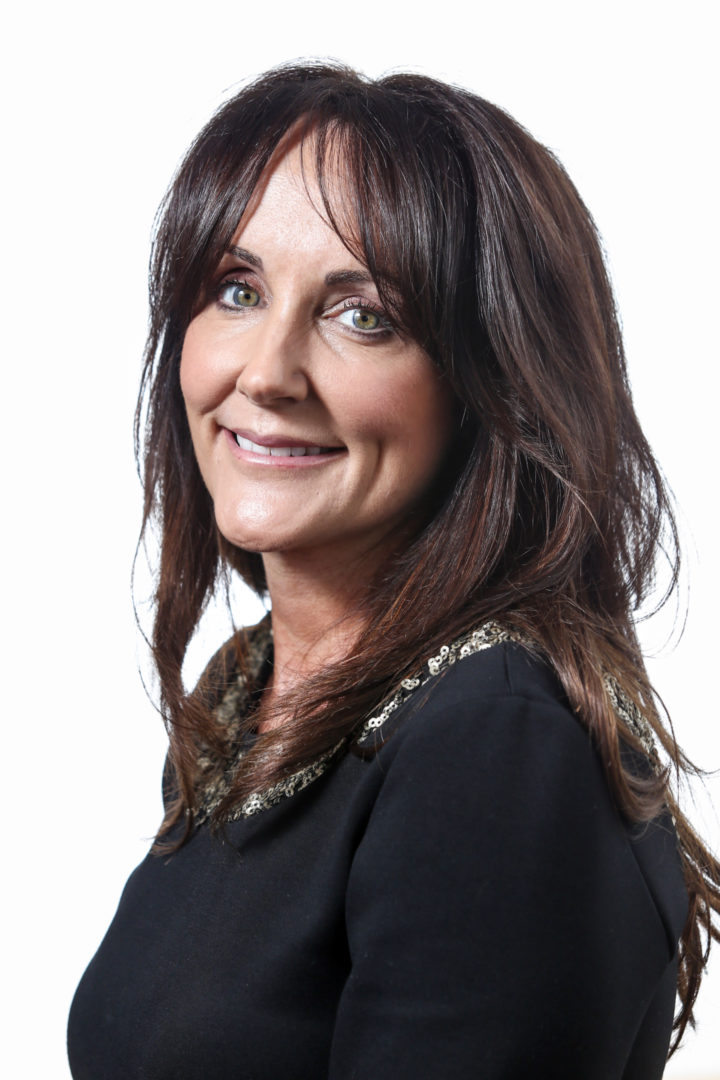 The former head of family and new managing partner of leading Liverpool law firm MSB is certainly a formidable force, and at just 47 has a number of personal and professional achievements under her belt.

Emma, who has spent her entire career at MSB, has played a pivotal role in implementing progressive people policies. Today, MSB is recognised as one of regions most female-friendly firms, boasting a 50/50 split in its 14-strong team of partners and more than 80% of its employee base are female.

Emma is currently short-listed in the Corporate Ally category at the national Nat West LGBT Awards 2018 and has overseen the development of an LGBT+ committee at MSB to ensure all staff feel supported, accepted and empowered. 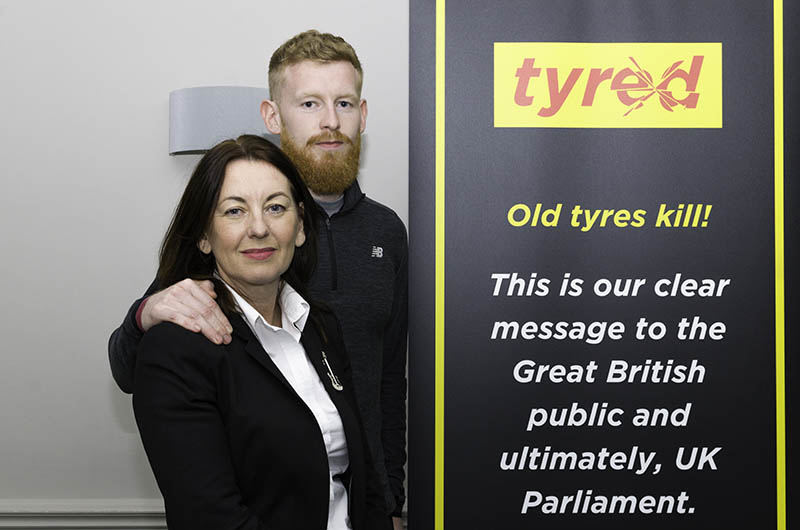 Already a prominent voice for healthier workplaces as the chief executive of Health at Work, France Molloy’s life was turned upside down in September 2012 when her 18-year-old son Michael was one of three people killed in a coach crash in Surrey caused by ageing tyres. He had been returning from the Bestival music festival in the Isle of White.

Despite her daily battle with the pain of losing Michael, who was a talented musician, Frances has established the ‘Tyred’ campaign which is pushing for a ban on tyres older than 10 years on commercial vehicles. People across the UK have rallied in support of the campaign. 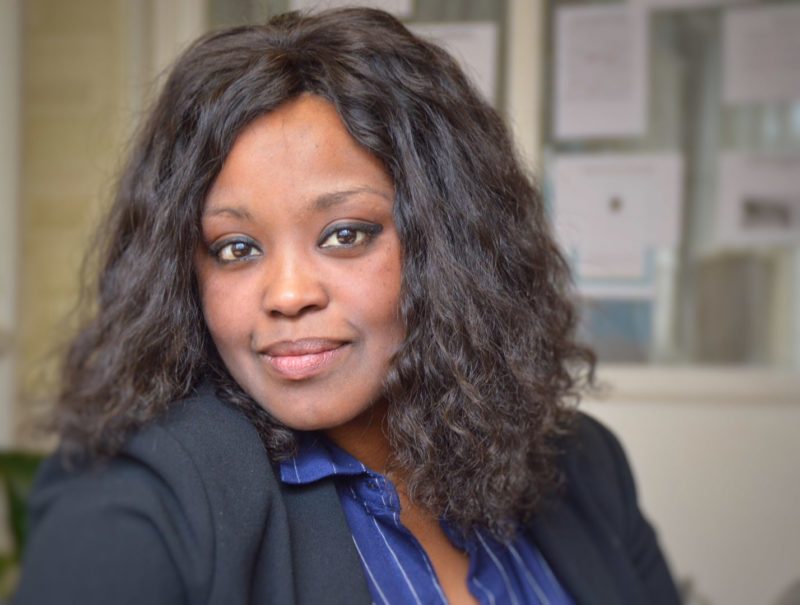 Ciiku is one of five directors of Liverpool social enterprise 4Wings. The city centre-based organisation offers support to vulnerable people in the city, including survivors of domestic violence and refugees.

Ciiku herself was brought up in Kenya, lived in Denmark for a period of time and came to live, study and work in the UK a few years ago. The idea for 4Wings came about after she came into contact with a local group of domestic violence survivors. Ciiku, her partner, and her two daughters live in South Liverpool. 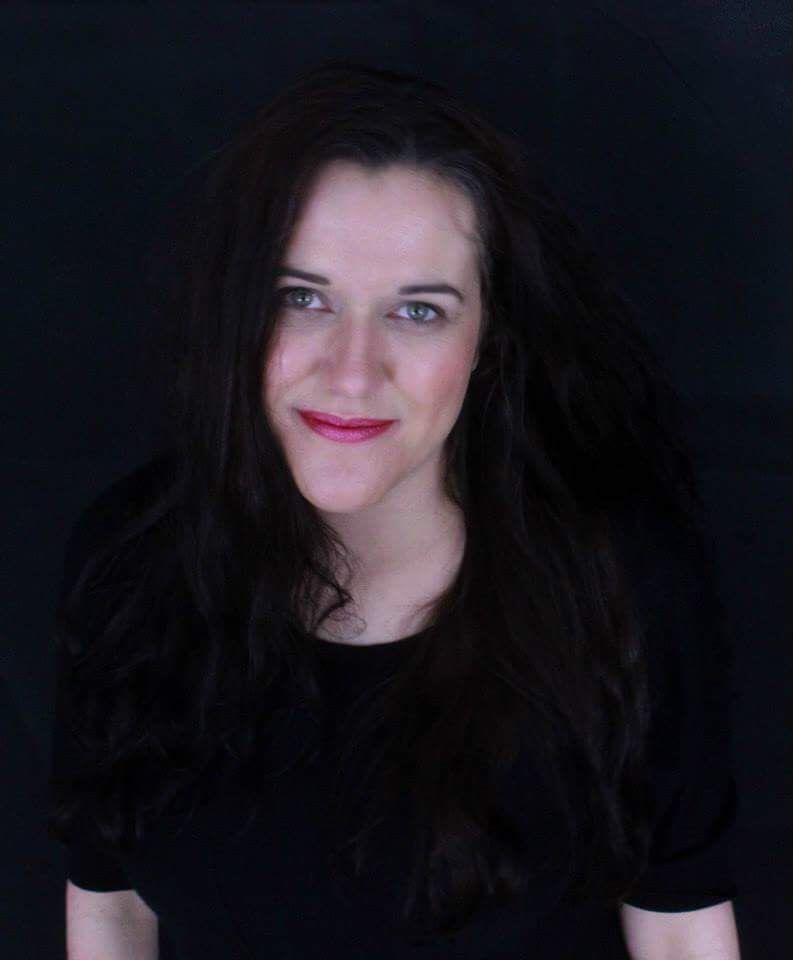 Helen has worked hard to create an inclusive and nurturing environment for the young people who attend – many of whom have confided that they don’t always feel they fit in at school because their interests are different.

Helen is also an ambassador for increasing the number of women working in the technology sector. Currently, less than 20% of employees in the UK tech sector are women – Helen says she hopes to be a positive role model for young women interested in pursuing careers in digital and tech. 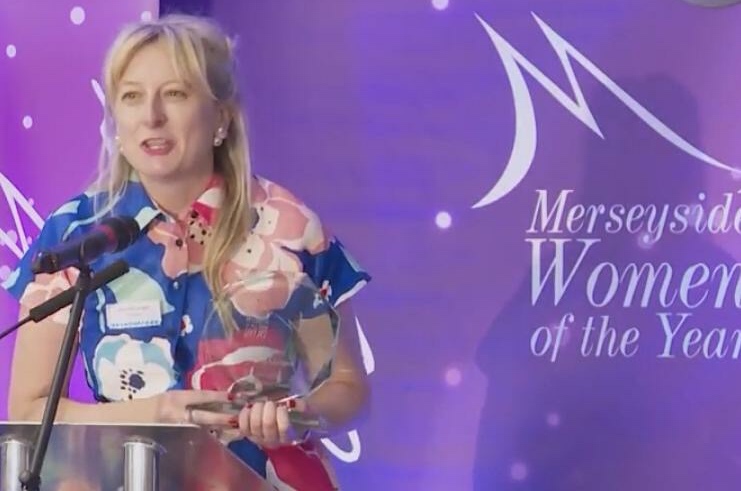 Michelle says she has “always loved the long line of Scouse women who have actively changed lives for individuals and communities due to their activism and big gobs” – and is proud to be counted as one of them.

Two years ago, she set up The Papercup Project. It started with two people and a flask, going around town each week feeding homeless people and listening to their problems.

The team has now grown and works alongside other services to get people onto the first step back into society. Said Michelle: “I couldn’t do any of it without the team around me – all brilliant Scouse women and men.”

Liverpool Council pushes on with plan for Knowledge Quarter gateway