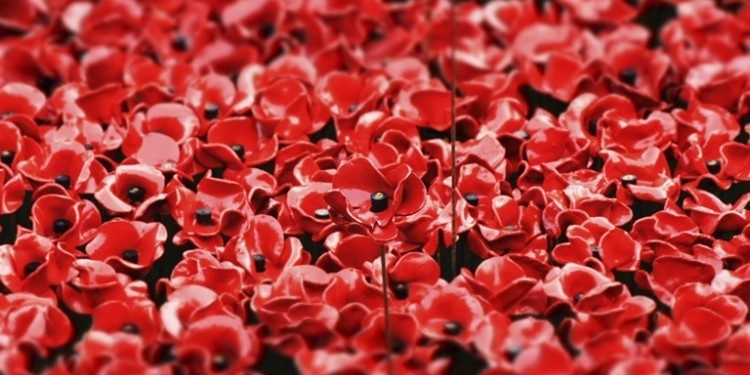 A special trail has been created to highlight Liverpool’s links with World War One. 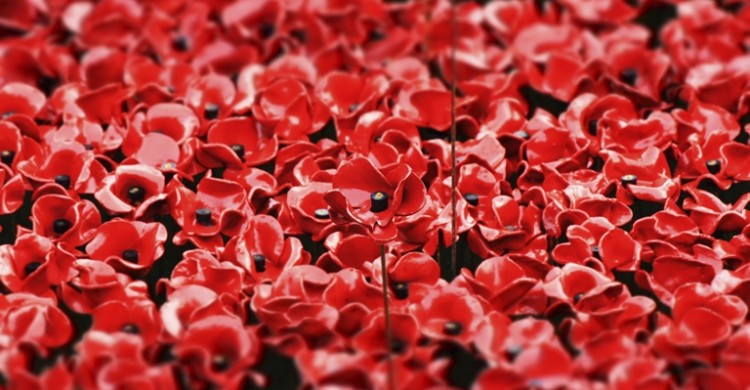 To complement the arrival of the iconic Poppies: Weeping Window, which will be going on display on part of the façade of St George’s Hall from Saturday 7th November, a trail called Liverpool Remembers has been produced, which gives a suggested route around the city centre encouraging residents and visitors to learn more about the trials and tribulations of those whose lives were changed forever by the war.

The trail, which been created by Liverpool City Council in conjunction with National Museums Liverpool, comprises more than 20 locations throughout the city signposting people to memorials ranging from the Liverpool Pals Memorial at Lime Street Station, the Unknown Soldier in Exchange Flags and the Maritime Memorials at the Pier Head right through to buildings of historic interest such as Martins Bank on Water Street, Liverpool Town Hall and several of the city’s museums.

A map detailing all the points of reference is available to download from www.cultureliverpool.co.uk/poppies. It also recommends a route to take in some of the sites which starts at St George’s Hall, works its way through the city centre and ends at the Mersey Ferry Terminal with the dazzle ferry, a First World War centenary art commission by Sir Peter Blake called Everybody Razzle Dazzle.

“We know that hosting these iconic Poppies will give visitors the chance to reflect on those who sadly lost their lives during the war, but we’re also hoping that the stunning art installation will inspire people to learn more about the relevance of the Poppies.

“With all our major events, we want to do as much as we can to help anyone who wants to find out more about the subject matter at the heart of the cultural activity. The Liverpool Remembers trail achieves just that.

“Liverpool has so many connections to World War One and the Liverpool Remembers trail means that people of all ages can choose their route through the city centre and learn more about its history and those men, women and children whose lives changed forever as a result of the War.”

“It is great to see another significant artwork supported by 14-18 NOW join the dazzle ship commissions and put a focus on artists’ response to the First World War.

“Sir Peter Blake and Carlos Cruz Diez’s dazzle ships have been experienced by millions of people already. We are glad that this new trail will open up even more possibilities for the people of Liverpool and beyond to engage with the history behind the works.”

Karen O’Rourke, Curator of Urban and Military History at the Museum of Liverpool, who has been involved in developing the trail, said:

“We have worked closely with Liverpool City Council to create a trail that will offer those who follow it a real insight into the people who have been part of significant historic events and occasions in connection with World War One.

“It gives me great pride as a Curator of Military History to have helped to highlight the emotive stories about so many local people who took part in the war effort, in order that they should be remembered and not forgotten.”