Set in almost 200 acres of parkland, the hotel is well known for its four-star facilities golf courses, including the PGA Golf Academy, which bring visitors from all over Europe. 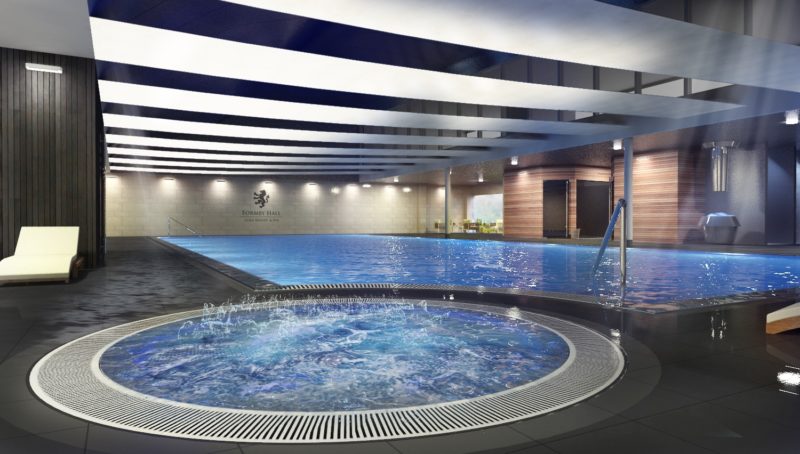 Owners HIG Capital, who bought the resort in December 2015, are planning major phased improvements which will see a new look for the hotel’s restaurant and bar, along with redecoration of its 62 bedrooms and the creation of 14 extra loft luxurious bedrooms.

The health club and fitness studios will have the heated swimming pool extended, three new treatment rooms have been added and the luxury spa and bistro will be completely revamped.

Andrew Pyle, general manager at Formby Hall, said: “There’s already been significant investment into the golf side of the resort and behind the scenes at the hotel within the first year of HIG Capital’s ownership, now we’ve moved on to the first phase of refurbishment and expansion.

“The Resort has been success since it opened in 2008, building a loyal following who use all the Resort’s facilities, and it is time to refresh it and give our guests something new.” 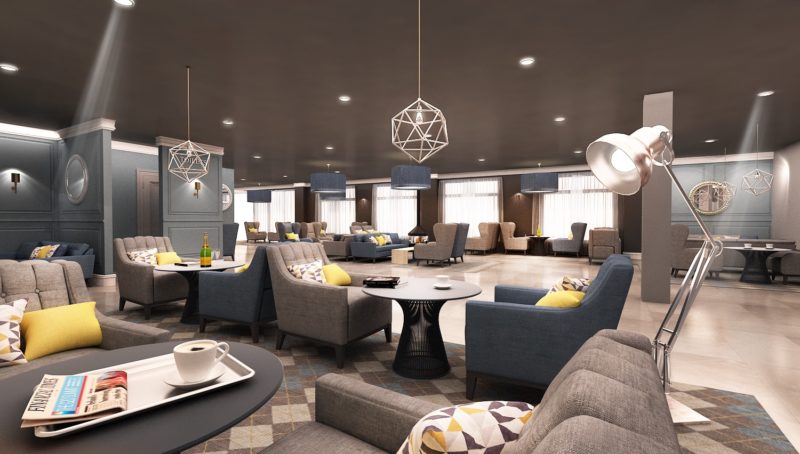 Formby Hall has established a high-profile reputation for hosting elite events and attracting golfers of all abilities from across the UK and Europe. 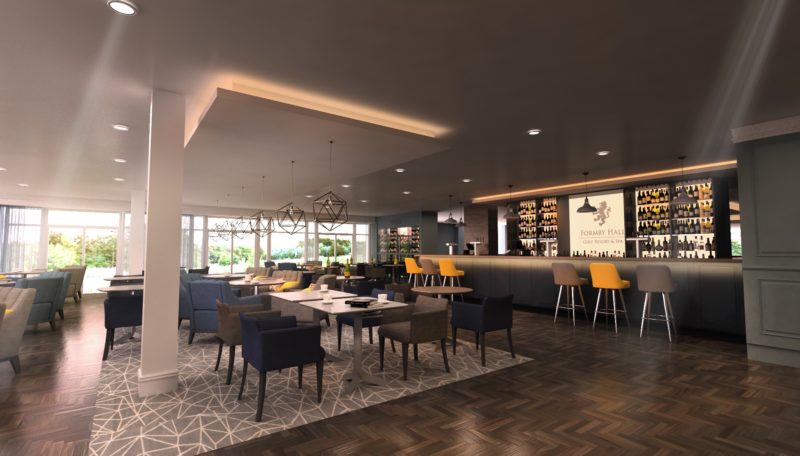 Mark Williams, golf manager and head professional, said: “Formby Hall already has a great reputation but the new owners are keen to take us to a new level. We’re really trying to stand out from our competitors. People increasingly prefer to stay at destinations in the UK rather than going abroad – the exchange rate has played a big part in that – so we want to give them additional reasons to stay here.

“I’ve worked and played in Europe, particularly Spain and Portugal, and that’s how I see our facilities, as more of a lifestyle club than just a traditional members-only golf club – we have men, women, children, all ages playing together and dining together in the clubhouse.”

General manager Andrew added that the first phase was on schedule to be completed by the end of May.

Plus Dane chief executive named Female Leader of the Year

On the spot fines to tackle litter in Liverpool