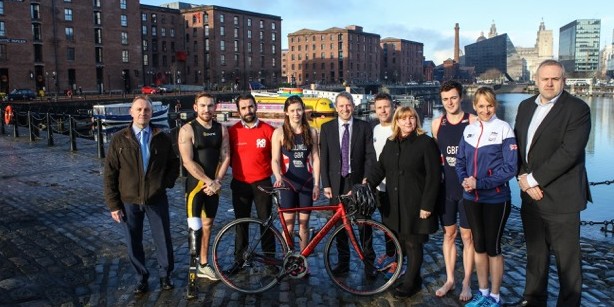 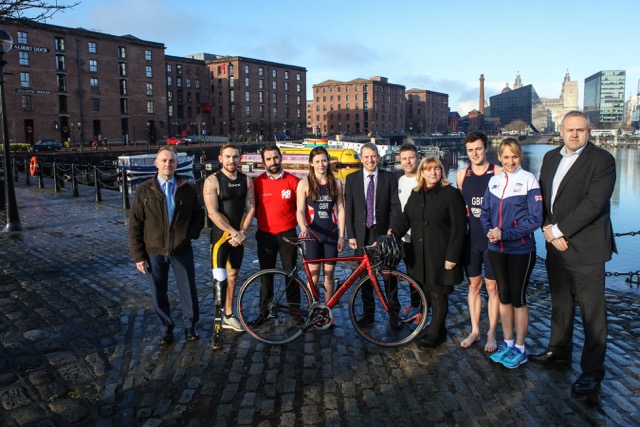 GO TRI triathlon training is funded by Sport England and delivered at selected partner leisure centres and gyms in the UK. Liverpool’s Lifestyles centres took part in the GO TRI pilot scheme in 2014 and has become a leader in delivering triathlon training for beginners in the north.

The GO TRI scheme is now a national initiative to encourage people who have not taken part in triathlon to give it a try. Specialist training sessions, delivered by experienced trainers take place at Liverpool Lifestyles Centres in Wavertree, Garston and Alsop, with a new class launching in February at Peter Lloyd centre in West Derby.

“Partnering with Liverpool City Council has allowed British Triathlon and Sport England to offer triathlon training for beginners in the city. As the popularity of triathlon in Liverpool increases year on year, there is a definite need for more GO TRI training. The new training session at Peter Lloyd Lifestyles centre in West Derby is a direct reaction to the popularity of triathlon in Liverpool. It is the perfect way to get race ready for Tri Liverpool in August.”

Anyone looking to set a summer fitness goal can enter Tri Liverpool’s GO TRI + beginner distance and get a free month-long membership to Lifestyles. Free membership includes access to all facilities at all Lifestyles Centres including the GO TRI training sessions.

“In 2015, 45% of local people who took part in Tri Liverpool made their debut in the sport. It is hoped that this number of first-timers will rise in 2016 through initiatives such as free Lifestyles membership and access to GO TRI training. We want to encourage even more novice triathletes across all distances and specifically increase entrants to the GO TRI + beginner distance race at Tri Liverpool in August.”

The GO TRI + beginner distance race will see novice entrants tackle a 400m open water swim in Liverpool’s docks, a 10km bike ride around a loop of the city on closed roads and a final 2.5k run to the finish line. Those looking for a more challenging race can enter the sprint and standard categories, with the standard race acting as an opportunity to qualify to represent the Great Britain Age-Group Team. 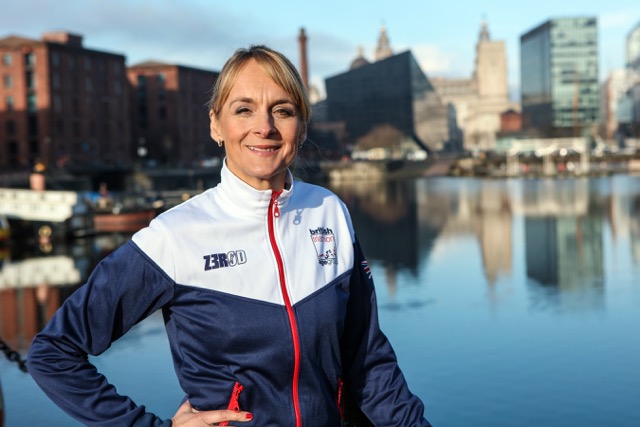 “I started triathlon quite late but it has changed my life. I qualified in my age-group to represent Great Britain which was one of the best things I have ever done. It’s never too late to start and give it a try, especially with the GO TRI + beginner race for anyone who hasn’t had any experience of triathlon before.”

The free Lifestyles membership offer ends on February 14th and is valid on GO TRI + beginner distance entries only.

Enter online at www.Triliverpool.com using the code LIFESTYLES. Eligible entrants will be contacted by email with instructions on how to claim their free Lifestyles membership.