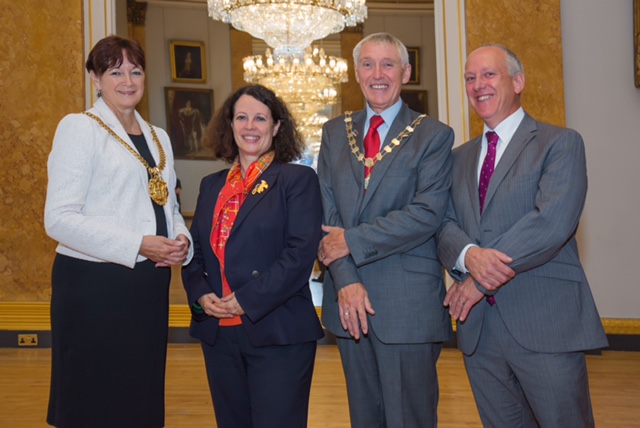 We may have voted for Brexit but it seems the French are still keen to do business with firms in the Liverpool city region.

A delegation, which included French Ambassador to the UK, Sylvie Bermann, and the deputy president of the French Chamber of Great Britain Stephen Burgin, has visited Merseyside in recent days.

The trip was Jointly organised by the French Chamber of Great Britain and Liverpool Vision and sponsored by PwC and Swinton Insurance.

The delegation met local authorities at the highest level with the aim of fostering relationships and finding out more about the opportunities that Liverpool city region offers to businesses.

Companies represented included ENGIE, JCDecaux, Eptica and Veolia, among others.

Some of those companies already have a presence or are involved in projects in Liverpool, whereas others are interested in meeting the local authorities to further explore opportunities.

This visit encompassed presentations and discussions on the Mersey Waters development, and a discussion around the role of the Liverpool City Region Combined Authority.

Mr Burgin said: “Liverpool is a great city that offers plenty of opportunity. The welcome that the French Chamber delegation received was fantastic, showing just how friendly and open the city and its people are.

“The delegation was a success and we look forward to working more closely with the city Liverpool in the future.”

Snow and winter woolies at Liverpool One – what is going on?