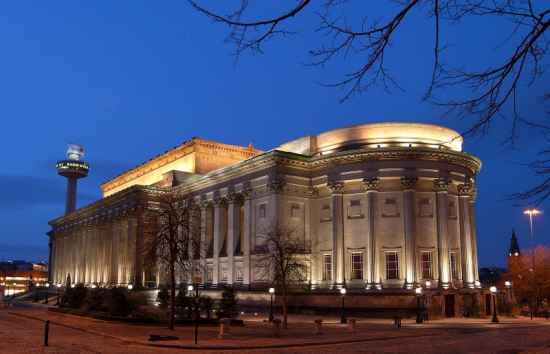 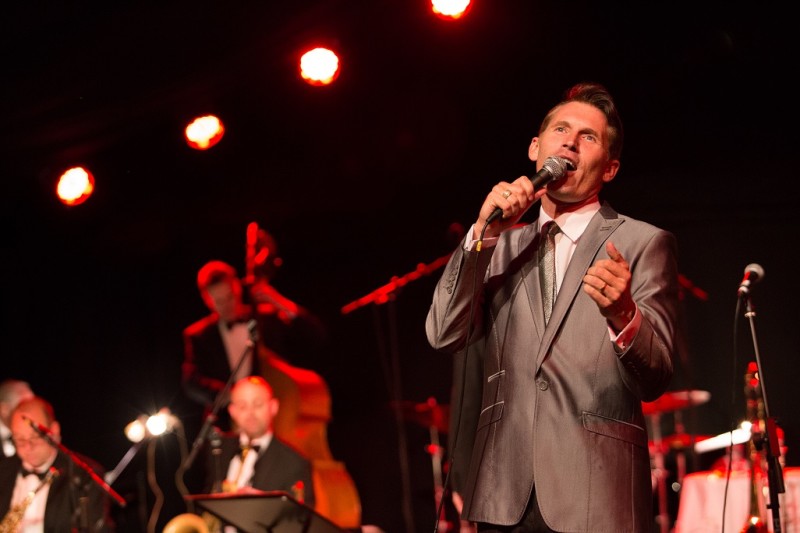 Entrepreneurs and campaigners, led by Úna McBride, are staging a musical extravaganza on St George’s Day, Saturday, 23rd April at St George’s Hall in Liverpool.  Úna McBride will present a St George’s Day Concert – a Celebration of Courage and Sparkle at the halls’ iconic Concert Room.

As well as celebrating the day of our patron saint, this musical extravaganza will be a celebration of courage, honouring all those who have battled cancer whilst raising money for the organisations that support them, MacMillanand Queenscourt Hospice who do so much to support those Battling the Cancer Dragon.

The event has been organised by strong and powerful women who have battled illness and loss but still have a desire to make a real difference. At the helm is Úna McBride.

“I was told in August 2014 that I had terminal cancer and had four to six months to live. Since then, I have been fighting my corner as St George did, to slay the dragons in my head and I am still here fighting my corner, I want to do what I can while I can. I aim to create an uplifting, fabulous evening for those battling cancer, as well as those who work with and care for people with the disease, to give them an evening of sparkle whilst raising money for cancer charities.”

Una, who is a founder member of the Pink Shoe Club, set up to encourage female enterprise and leadership, added:

“It’s also about inspiring people do something positive in their community whilst thanking MacMillan and Queenscourt Hospice who have looked after me during my illness. Our fundraising Sparkle Concert is intended to create a welcoming, fun, uplifting evening for all taking part, as well as a spectacular concert! Yes, cancer is horrible and the journey is very tough but we can sparkle along the way too!”

Úna and Team Sparkle have a spectacular evening lined up, starring the fabulous Rachael Russell – International Soprano and Voice of Liverpool Year of Culture, whose soaring vocals have entertained British Royalty and launched ships! She will be joined by the fantastic King of Swing and Britain’s answer to Michael Buble, Asa Murphy, who’s got them swinging at Ronnie Scott’s in London and the Liverpool Philharmonic Hall.

Plus, there will be performances from the amazing Danny Mannix 8 Piece Band, The wonderful Bernie Whelan MacMillan Wellbeing Chorus and the Songbird from Wales, the lovely Philippa Kitchen. The event will be compered by Liverpool Statesman, Roger Philips, BBC Radio Merseyside.

“This concert is to honour the women battling cancer and the organisations that support them. It will be a glittering event and we hope everyone encourages all their friends and family to come along on the night.”

The evening will begin with a welcome reception at 6.30pm. The concert starts at 7.30pm.

Tickets are £25 each (plus admin fee). and can be booked via the website www.courageandsparkle.co.uk. VIP tickets are available at £65 per person (plus admin fee) which includes a private room reception, drinks fizz, canapes and beautiful music from Pink Shoe Potential Alys Winstanley who will play the harp.

“It will be a glittering event. We hope you can come and sparkle with us at the concert, but if you are unable attend, you can still help us in our goal to raise funds for Macmillan and Queenscourt Hospice by donating what you can through Just Giving.”