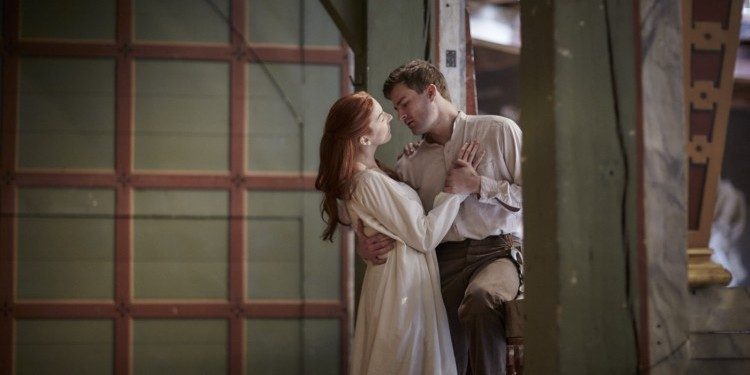 Following two prior visits met with rapturous applause, Shakespeare’s Globe are return to Calderstone’s Mansion House this summer with a spectacular new production of Romeo and Juliet. 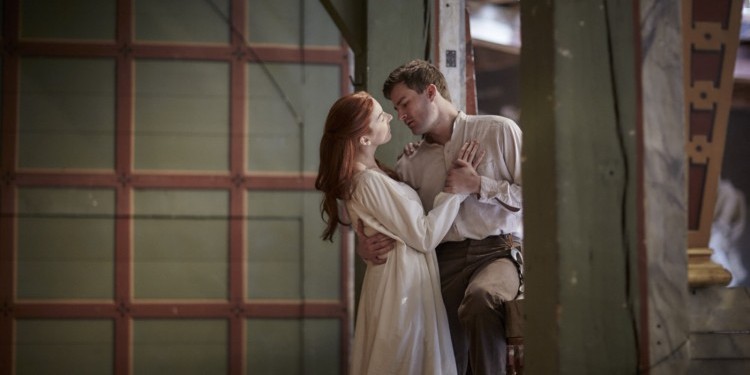 The Globe’s award-winning small scale tours will return to Calderstones on Friday 24 July and Saturday 25 July, and will mark the momentous last touring show under the artistic directorship of Dominic Dromgoole. Dromgoole started taking Globe show on the road in 2007 and has worked as the driving force behind the Globe’s touring programme ever since. With support from rising star director Tim Hoare, Dromgoole will direct a fascinating new production of Shakespeare’s most famous love story.

The players in this drama are a small troupe well-versed in the Bard, with substantial experience both at the Globe and on the road. In this instance, there will be an Elizabethan-style booth stage that will take the production to astounding setting across the national and international tour. This stripped-down adaptation will keep the action and the drama thrillingly pacy, defying the false boundary between actors and audience.

Audiences are welcomed to experience this Renaissance classic at Calderstones Mansion House private garden, all you need is a blanket and an open-mind to experience some of the country’s most innovative and enjoyable outdoor drama.

Tickets are available through the Shakespeare’s Globe website: http://www.shakespearesglobe.com/theatre/whats-on/globe-theatre/romeo-and-juliet-2015