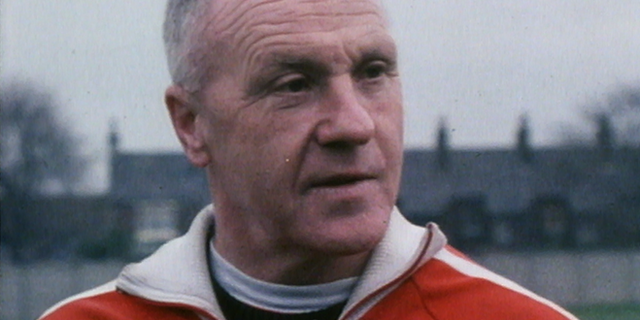 Signature Living has received the green light to build a Liverpool FC legend Bill Shankly-themed aparthotel in the city centre.

The new venue inspired by the footballing icon will involve the redevelopment of a former council building and is expected to cost around £15m.

Millennium House was originally built as the Imperial Buildings in 1879. It was occupied by a bank and the Liverpool Echo before becoming derelict in the 1980s. It was redeveloped into council offices in the 1990s.

The project is being backed by Liverpool City Council’s planning committee following prior approval by planning officers.

As many as 100 jobs are set to be generated by the scheme as the 61-bedroom, 22-serviced apartment space comes to life.

The existing gym and leisure facility in the building, operated by Lifestyles, will be retained but relocated to the ground and first floor.