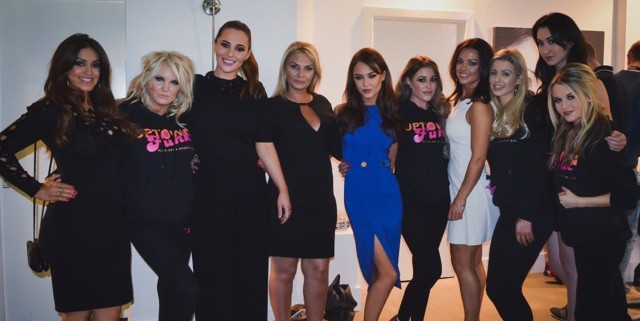 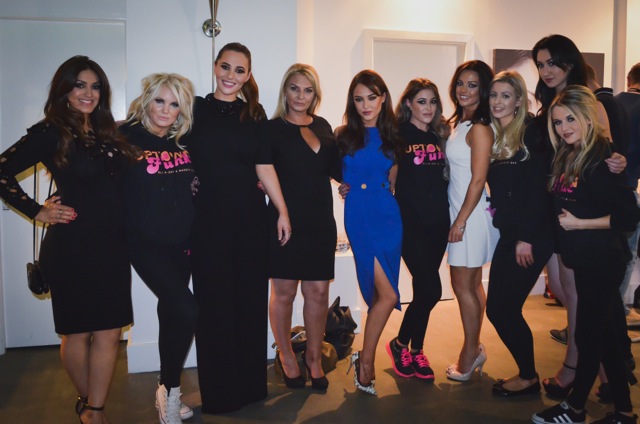 Glamorous guests sipped on rum-based cocktails which were rustled up by the talented mixologists from Mojito, who sponsored the launch, while they were shown around Uptown Funk, which boasts its own bar.

“We were absolutely delighted by the huge turnout to celebrate our Liverpool launch.”

“We opened our first Uptown Funk blow-dry and make-up bar in Southport in March and it did so well that we’ve been searching for the perfect Liverpool site so we could bring the Uptown Funk experience into the city ever since.

“I have a long standing friendship with Tracey Bell, whose leading aesthetic and dental clinic is well established in Liverpool. When the opportunity arose to open Uptown Funk within this clinic we knew we’d found our dream location in the city centre!”

Uptown Funk employs highly trained professional make-up artists and hair stylists so that clients can entrust their hair and make-up to the best in the business when they want to pull out all the stops for a big night out. They also have an HD Brows specialist and to add to the indulgence, guests are offered Prosecco from the bar – perfect for groups who are getting party-ready together.

Following Friday’s launch party, Julie Goodwin said she’d been delighted by the number of appointments that have already been booked, with clients calling from throughout the UK, Scotland and the Isle of Man. She said:

“The support both from the Liverpool people and from further afield has been absolutely overwhelming. It’s so exciting to be bringing Uptown Funk to such a stylish city and we have some great plans afoot for Halloween and the party season.”

“Following our long-standing friendship, I was delighted to see how well Julie’s business, Uptown Funk, did in Southport. Her blow-dry and make-up bar complements the long list of aesthetic and cosmetic dental treatments we offer at our Liverpool clinic and I’m confident that Uptown Funk will prove even more popular in Liverpool than it has in Southport!”