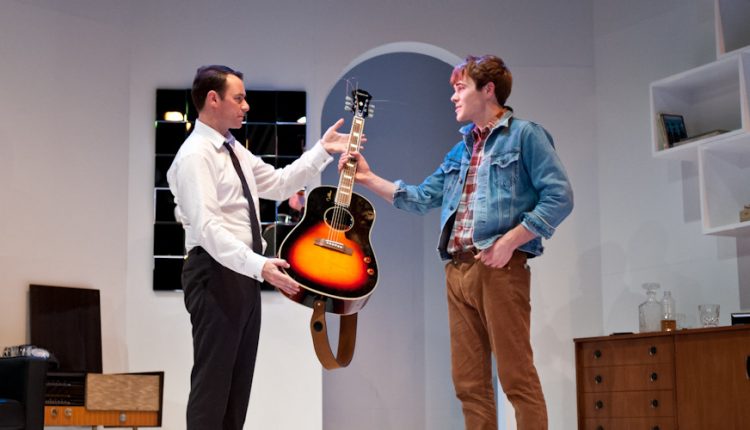 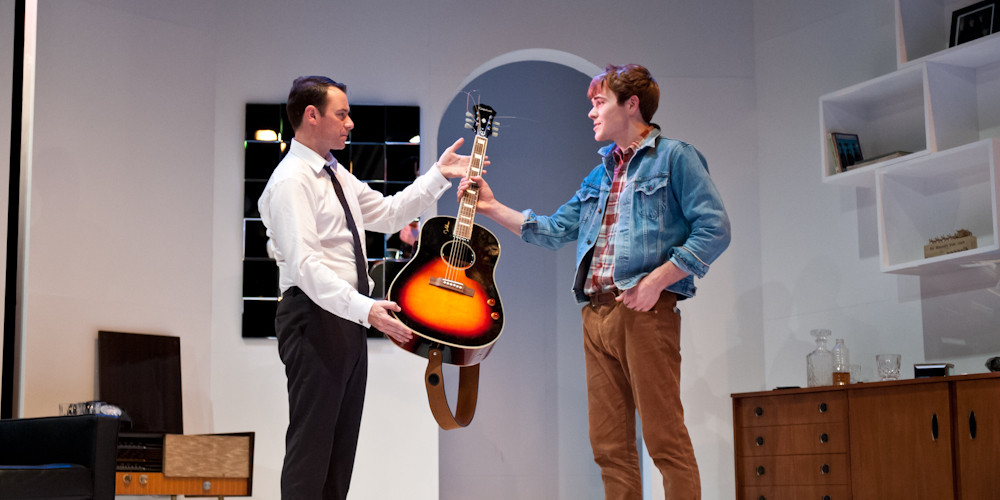 Epstein: The Man Who Made The Beatles, premiered in Liverpool during November 2012 as part of the city’s official Beatles 50th Anniversary celebrations, and is now set to take London by storm. The theatrical performance, which is to be showcased at the Leicester Square Theatre, is set to tell the untold story behind the man who managed the Beatles.

As a result of the cross city partnership, the Beatles’ inspired Liverpool hotel will offer a series of exclusive preview dates of the play, as well as providing special promotions to its guests.

“We are delighted to have become the official partners of this wonderful West End show. As many of our guests are Beatles fans, we believe that our collaboration will raise awareness of the unique play amongst the city of Liverpool.

“Also, we are very fortunate to attract a diverse array of visitors from across the globe – therefore numerous tourists may want to widen their Beatles experience by watching the unmissable London show.”

In celebration of the late Brian Epstein’s 80th birthday, acclaimed stage and Corrie star Andrew Lancel and actor Will Finlason will return to the roles of Brian Epstein, during the showcases that will take between late July and early September 2014.

“The play has received such high applause, as a result of its personal insight and emotion. Therefore I am certain that Beatles fans across London will find the show refreshingly brilliant.”

Epstein: The Man Who Made The Beatles will be showcased between July 30 – September 6 2014. Ticket prices start from £30.