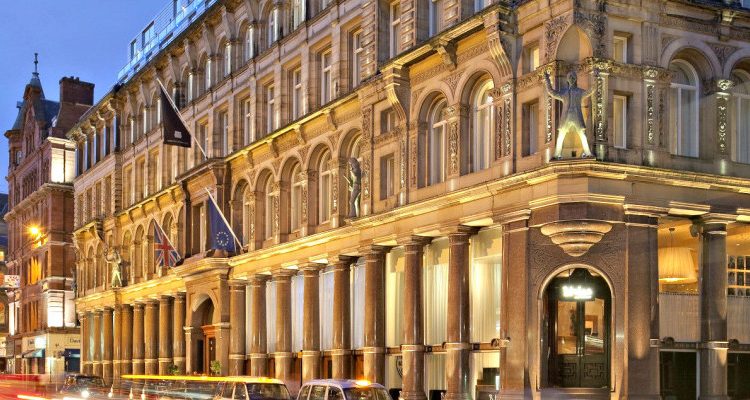 Liverpool’s iconic Epstein Theatre has announced Hard Days Night Hotel as one of its official sponsors for their 2014 Christmas pantomime. 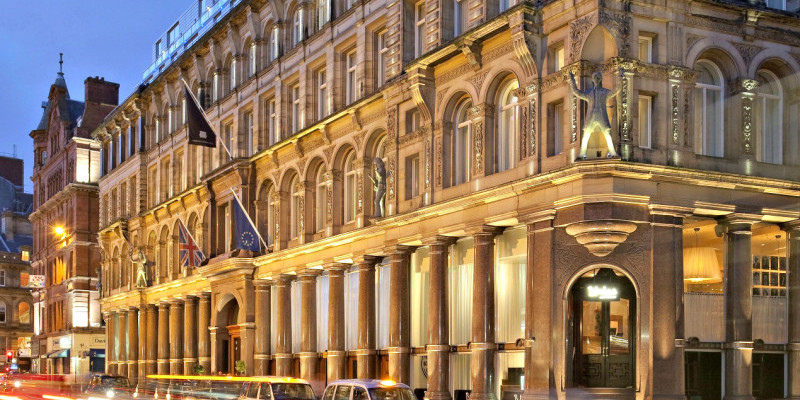 Jack and the Beanstalk, which stars former Brookside actress Suzanne Collins, TOWIE hunk Dan Osborne, Herbert of Liverpool and many more, is set to take to the stage from December 11 until January 4.

As a result of the partnership, the Beatles’ inspired hotel will offer a selection of exclusive preview dates of the play, and will also provide special promotions to its guests.

“It’s great to be working in partnership with the Epstein Theatre and to have become sponsors of the Christmas panto. We hope that our collaborative efforts will raise brand awareness and that we form a long lasting Beatles-infused relationship.”

Formally The Neptune Theatre, The Epstein Theatre was renamed in honour of the late Brian Epstein in 1997. Following its refurbishment in 2012, the hidden gem of Liverpool provides a 400 people capacity and attracts theatregoers from across the globe. As well as a platform for pantomimes, musicals and comedy nights, the unique venue also plays host to weddings, corporate events and other private functions.

“Having put a contemporary twist on the all-time classic children’s novel – I am certain that the Epstein’s rendition of Jack and the Beanstalk will be a giant success amongst families during the festive period!”

Jack and the Beanstalk will be showcased between December 11 – January 4. Ticket prices start from £12.50.

Resonate Music Hub’s unique programme of music education for all