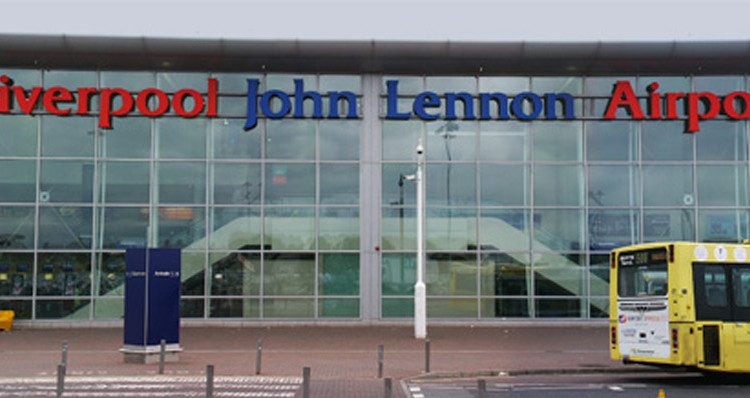 Both Liverpool John Lennon airport and Leeds Bradford airport bosses have committed their support to Heathrow Airport’s expansion, calling them the “best proposal for the country” in an open letter to the Airport Commission.

Andrew Cornish of Liverpool John Lennon airport and John Parkin of Leeds Bradford have joined with other regional counterparts from Newcastle, Glasgow, and Aberdeen International in their support for Heathrow expansion in the latest “London Airports debate”.

Liverpool John Lennon airport has a particular stake in the plans as it is the only UK airport out of the group that has not operated a service to a UK or European hub airport since the last flights from Liverpool to Heathrow in 1992.

Increasing pressures on the carrying capacity of South East airports has prevented regional airports like Liverpool from re-establishing regular services to a London hub for the last two decades. In the open letter, Andrew Cornish has argued that the financially improved Liverpool City Region has increased the demand for improved global connectivity.

The latest CAA passenger survey data has shown that more than 1.1 million passengers from Liverpool John Lennon airport’s core catchment area took a connecting flight from or to another UK airport but could not connect via Liverpool.

An expanded Heathrow would allegedly offer more opportunities for regional UK airports like Liverpool which could further grow their networks and generate local growth.